Alasdair SkeltonProfessor of Geochemistry and petrology 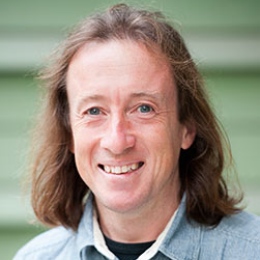 Name and title: Alasdair Skelton Professor of Geochemistry and petrology 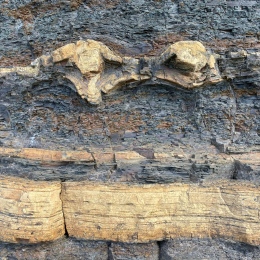 Alasdair Skelton graduated from Cambridge University in 1989. He completed his PhD in 1993 at Edinburgh University. The title of his thesis was “Petrological, geochemical and field studies of fluid infiltration during regional metamorphism of the Dalradian of the SW Scottish Highlands”. He was a NERC postdoctoral fellow at Edinburgh University from 1993 to 1997, Ocean Drilling Program shipboard and post-cruise scientist in 1998, and a Marie Curie postdoctoral fellow at Uppsala University from 1999 to 2000. He worked as a science communicator at the Museum of Evolution in 2001. He was appointed as Professor of Geochemistry and Petrology at the Department of Geological Sciences, Stockholm University in 2001. He served as Head of Department from 2004 to 2012and he was Director of the Bolin Centre for Climate Research from 2013 to 2021. His main research interests include metamorphic petrology, earthquake forecasting, climate of the past and societal transformation. Presently, he is Vice Chairperson of the Education Board at Stockholm University, and Chairperson for the European Civic University Hub on Climate, Environment and Energy. He sits on the Advisory Board for the Climate Roadmap at Stockholm University. He is strongly committed and actively involved in educating about geology and climate at all levels from pre-school to research training both within and beyond academia. He is co-founder of Researcher's Desk.

Show all publications by Alasdair Skelton at Stockholm University

Name and title: Alasdair Skelton Professor of Geochemistry and petrology