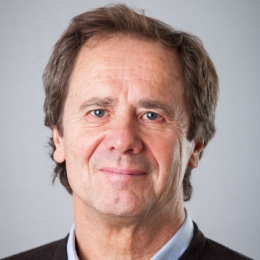 Extending past work, the aim of this project is to investigate functional and neural mechanisms of memory for multiple intentions.

Show all publications by Timo Mäntylä at Stockholm University