DNA studies give a new view of Sweden’s history

The Atlas of 1,000 Ancient Genomes Project (ATLAS) has changed the picture of Scandinavia’s settlement and how agriculture spread across Europe. 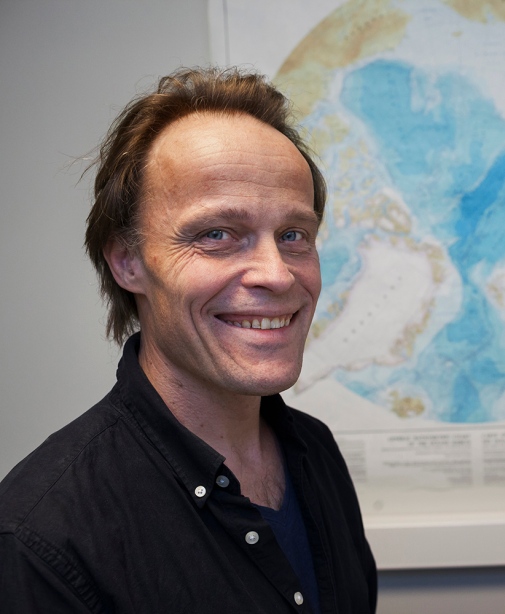 Migration is an important part of history and is constantly ongoing. Those are two of the conclusions Anders Götherström, professor of molecular archaeology, can draw as ATLAS approaches its end. Started in 2014, this project has involved several research groups from Stockholm and Uppsala. It has generated some 20 publications. The project’s researchers have analysed DNA from hundreds of people who lived in Sweden thousands of years ago. However, two years before the project even got underway, Anders Götherström and his colleagues had published a controversial article challenging the prevailing view of how agriculture spread across Europe. The article described four, sequenced, human genomes, i.e. all the DNA of four people. Three of these were hunter-gatherers and one a farmer. Genetically, the analyses were entirely different. The results indicated that agriculture had spread through migration and not just as an idea.
“This now seems incredibly conventional. However, it wasn’t back then – it was visionary. I feel we did well,” reveals Anders Götherström. 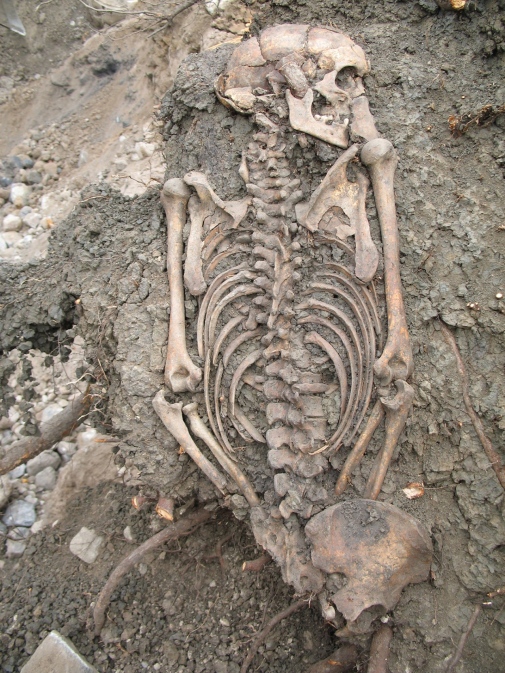 Research on how Scandinavia was populated

By following the gene flow temporally and geographically from the end of the last glacial period, the researchers believe they know the history of Scandinavia’s settlement. Prior to ATLAS, the view was that our Swedish ancestors arrived in Scandinavia after the ice sheet receded. They then remained rather stationary. According to the researchers, the first Scandinavian’s came from two directions. Via the Baltic Sea, one ethnic group came from the southwest. Shortly thereafter, another arrived from the east via the ice-free Norwegian coast. Both groups lived as hunter-gatherers. Eventually, they met and mixed. When agriculture came to Scandinavia several thousand years later, it was not in the form of an idea that spread through the existing population, but via immigration. Agriculture had started some 80 generations earlier in Anatolia (now the Asian part of Turkey) and, via migration, spread throughout Europe.
ATLAS was made possible by new technology. Previously, sequencing human DNA had taken a great deal of time.
“I’m pleased to have been part of the age that saw this work done. We couldn’t have done it five years earlier and, if we had waited five years, it would have been other people,” reflects Anders Götherström.

Old genes in new centre – about the new Center for Paleogenetics