In contrast to what many believe, Swedish men and women with higher incomes have more children, new research from Stockholm University shows. This pattern is particularly clear for men and grows stronger over time: the more money, the more children. But after four children, things change. 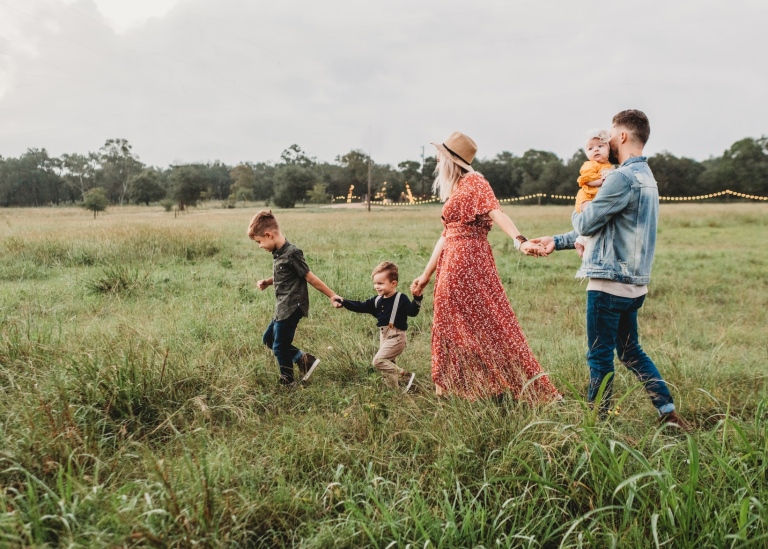 Unlike previous studies, where researchers looked at people’s income at certain points in life, the study examined how much people earned throughout their lifetime by analyzing Swedish income data over forty years for each birth cohort. For men born in 1940 and onwards, there is a clear relationship between a high accumulated income and more children.

“The very richest men have the most children and this pattern has grown stronger over time. The higher the income, the more children. Increasingly, men who have a very low income more often have no children at all”, says Martin Kolk, researcher in demography at the Stockholm University Demography Unit, Department of Sociology, and author of the study that was published recently in the scientific journal Population Studies. 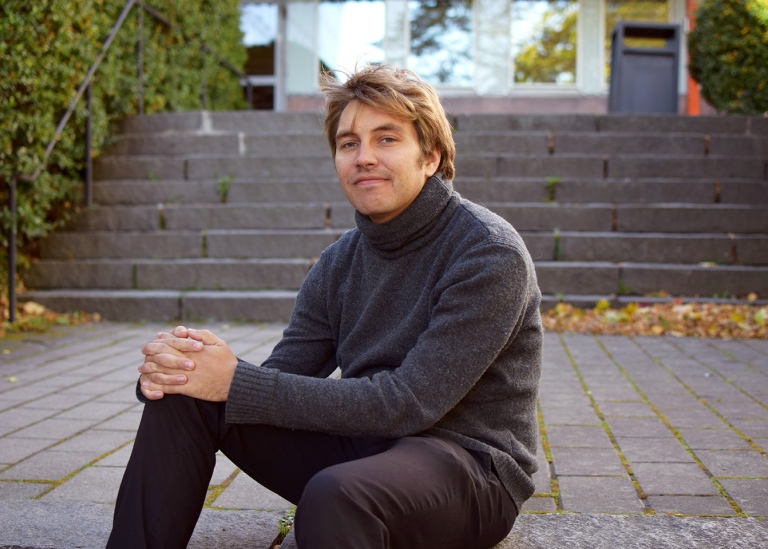 “It’s not that the richest have a lot of children, but more often they have two, three or four children compared to those with lower income”, says Martin Kolk.

For women, the pattern has changed significantly over time. Among women born in the 1940s and 1950s, the study shows that those with lower income have the most children. Then the trend reverses – for later cohorts the pattern is more similar to that of men. Among women born in the 1960s and 1970s, those with higher income have more children, even if those with the very highest income do not have the most children. Men and women with five or more children have lower incomes than people with two or three children, but higher incomes than childless men and women. The findings are in contrast to many other high-income countries in the 20th and 21st centuries, where researchers have shown that it was more common to have many children among men and women with lower incomes.

Martin Kolk says that societal changes in relation to working life and Swedish family policy are the main reasons behind this, as women today no longer have to choose between having children and pursuing a career.

“What you see is a transformation from a society where women to some extent had to choose between having a career or having children to a society where they no longer have to make these choices. Previously, women with lower incomes had more children, while women who made a career got fewer children. Women with very low income were often housewives then, but they may still have had a high household income if they were married to a husband with a high income.”

Many low-income earners have no children at all

Martin Kolk shows that the pattern for both men and women is largely driven by the fact that those with very low incomes in Sweden often have no children at all, a pattern that has grown stronger over time. The study clearly shows that economic factors influence childbearing.

“It is expensive to have many children – you need a bigger home, a bigger car and so on. The state can help cover part of the costs, but with higher housing prices and other changes in society, a high income helps to afford many children. Today, an increasing number of women and men with lower incomes in Sweden choose not to have children”, says Martin Kolk.

He suggests that contemporary Swedish family policy increasingly fails to provide the support necessary so that everyone, regardless of income, can start a family.

“One goal of Swedish family policy has been to provide financial support for people to have children. When you see increased socio-economic differences in childbearing, it seems that the family policy of today is not able to do so to the same extent as before. Childbearing appears to have become more polarized. This is a societal change that should not be neglected”, says Martin Kolk.

Facts: How the study was conducted

In the study, the researcher looked at people’s income and earnings over their life time, for ages 20–60 for all men and women born in 1940, 1950, 1960 and 1970 in Sweden. To measure different aspects of income the researcher examined both disposable income, i.e. what one has left after tax has been deducted from income as well as income from child support, parental insurance and other transfers, as well as accumulated earnings. In order to be able to study individuals’ income throughout their lives, only people born in Sweden were included.
To measure income and childbearing, the researcher used Swedish taxation registers and the multi-generation register which has data on the number of biological children.

The article "The relationship between life-course accumulated income and childbearing of Swedish men and women born 1940–70" was published in the journal Population Studies 2022-11-15.