BatMapper is a citizen science project to capture information on bats and their roosting locations in Sweden. 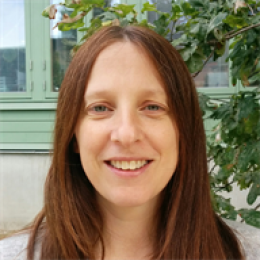 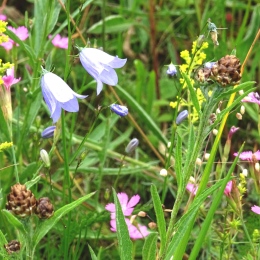 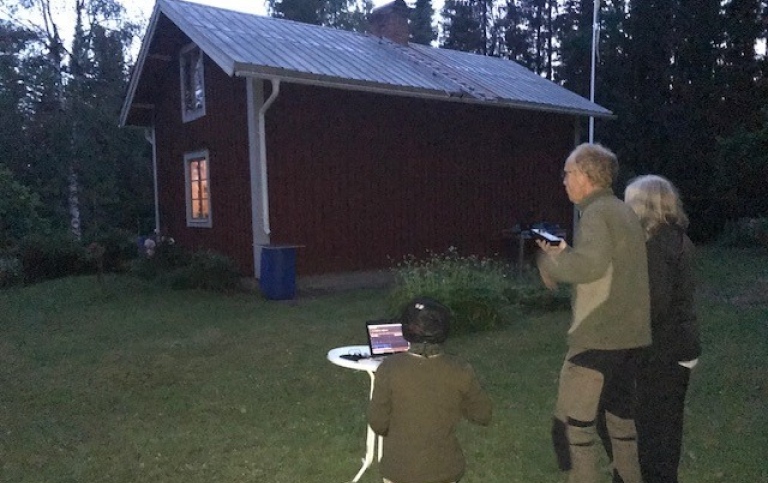 BatMapper is a citizen science project mapping bat activity across Sweden. The project is particularly interested in information about bat roosts but any observations of bats are welcome.  Locating bat roosts can be a difficult, time consuming task and public knowledge of suspected or known bat colonies is extremely valuable for our research as it minimises the time spent finding suitable colonies to study. We will use a combination of manual counting of bats, ultrasonic detection of bat calls and genetic analysis assess how climate and landscape affect bat colonies across a climatic gradient from Skåne to Norrland.

Swedish bat populations are predicted to move further north with climate change. However, predicting this northward shift in bat distribution is difficult as long-term monitoring data is lacking from northern Scandinavia.  Small-scale studies have shown differences between northern and southern populations, with lower population densities in the north. Furthermore, we don’t fully understand if the climatic and landscape conditions are suitable to support increased populations in northern Sweden. This project aims to address this knowledge gap by conducting a large-scale study of the key climatic and landscape drivers of bat populations both in colonies and feeding areas.

The researchers trained volunteers (house owners) to conduct roost emergence surveys. It involves counting bats as they fly out of the roost in the evening. This was done on 2-3 occasions during June and July 2021. The citizen scientists and researchers collected bat droppings from every colony for genetic analysis. The bat droppings from each roost will be analysed by sequencing the DNA  of unique individuals to estimate how many bats are present and using meta-barcoding to analyse the diet of the bats. The genetic analysis will be conducted at Sweden’s Natural History Museum’s Center for Genetic Identification (CGI). The research team installed dataloggers in each colony to measure the microclimate and set-up automatic bat detectors in surrounding foraging habitats to record feeding behaviour.

Some of the key questions BatMapper aims to answer: 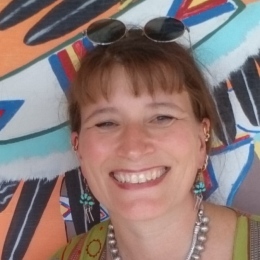 More about this project

Help researchers by spying on bats:

Cottage attic residents will show how bats do in the north:

Heather Wood is interviewed about the BatMapper project:
(the feature about bats starts at 2:05:15 in the program)