Analyses of local variation in measures aimed at youth not in employment, education or training 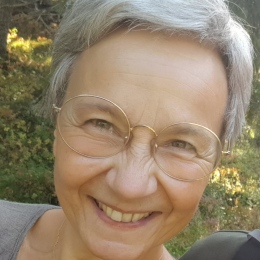 In Sweden, ca 10 % of young persons are not in employment, education, or training (NEET), and 2014 NEETs between ages 16 and 29 numbered around 165 000 persons. This is a very vulnerable group, some with multifaceted social problems and others at risk for developing such problems as a consequence of their status as NEETs. The group can also be expected to grow. Immigrants are overrepresented among NEETs, with a share of NEETs approximately three times higher than among natives, and many recently arrived refugees can be expected to have a hard time finding employment or a place in the educational system.

NEETs have therefore attracted increasing attention, both nationally and locally. At the national level the government has recently established the Youth Employment Delegation whose remit is to further national and local labor market policy collaboration and develop new forms of cooperation, while at the local level the social services and other actors have developed a large number of concrete measures aimed at NEETs.

The risk of belonging to the NEET group varies substantially across Sweden’s local authorities, while at the same time scientific evidence on the content of the different measures, their governance and functioning is lacking. One way of contributing with systematic knowledge regarding the character and importance of the measures is to use local authorities which given their structural conditions have a high or low share of NEETs as a starting point and examine which measures have been provided at the local level and how the measures have been designed and governed.

This will be done using an explanatory mixed methods design, a two-step approach in which a quantitative analysis provides the basis for a qualitative. The quantitative study utilizes national register data, while the qualitative study draws upon analyses of policy documents and interviews with representatives of the local social services and other actors in around 20 local authorities. 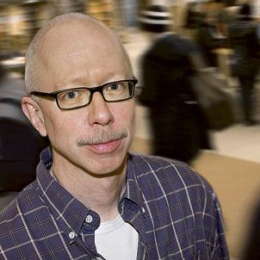 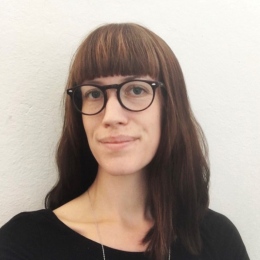