The increasing prevalence of obesity is a major challenge to society. At the Department of Molecular Biosciences, the Wenner-Gren Institute, researchers are investigating how increased metabolism can help the body burn fat and sugar.

Obesity and overweight cause cardiovascular diseases and metabolic diseases like diabetes, and are also linked to some types of cancer. Finding a treatment for obesity would have great value for both the individual and the healthcare system. WHO has classified obesity as a global health epidemic.

At the Department of Molecular Biosciences, Wenner-Gren Institute, several research projects are under way to understand more about the causes behind overweight. Leading their own research groups at the Institute, senior researchers Martin Jastroch and Susanne Keipert use animal models to study how speeding up the metabolism can contribute towards burning excess fat and sugar.
“Overweight is caused by an imbalance between energy intake and combustion”, says Susanne Keipert. 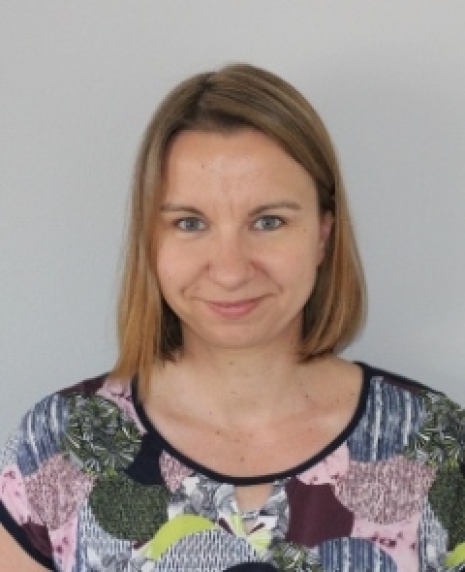 Susanne Keipert explains that the field of obesity research distinguishes between brown, beige and white fat. While brown fat burns energy and converts it to heat, while white fat stores energy instead. What beige fat does is not clear; however, there is evidence that it also plays a role in burning fat.

“Babies possess a large amount of brown fat to keep themselves warm, but during infancy this brown fat regresses and only a small amount remains in adult humans”.
In collaboration with the Institute for Diabetes and Obesity at the Helmholtz Zentrum München in Germany, Susanne Keipert and Martin Jastroch have studied how the different types of fat work and how this affects body weight in mice. 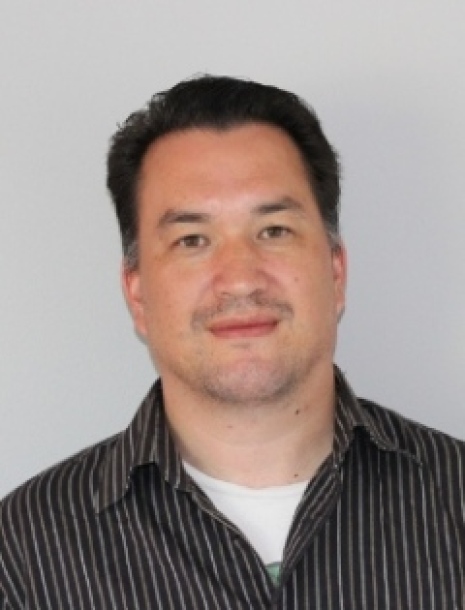 “Behind the capacity of brown and to some extent beige fat to contribute towards the body burning fat is a powerful protein called UCP1. The combustion of nutrient energy allows both animals and humans to stay warm. In people suffering from obesity, this protein is almost non-existent”, explains Martin Jastroch.

In the Swedish-German study, the researchers used gene technology to remove the protein from a group of mice while feeding them a high fat diet. As a result, the mice did not gain weight compared to normal mice despite the high fat diet.

“These findings were unexpected, since the body's combustion needs heat from brown fat to keep running. Without UPC1, lower heat-generating combustion should lead to more fat accumulation and eventually to fat gain”, says Martin Jastroch.

The researchers therefore hypothesized that there are additional factors that play a role in the increased combustion in mice that lack UPC1. With further experimentation, the researchers also prevented the production of a hormone called the Fibroblast Growth Factor (FGF21), which is linked to the breakdown of fat.

“When we also removed the hormone, something happened. The mice lacking production of both the protein UCP1 and the hormone FGF21 gained weight just like normal mice”, says Martin Jastroch.

Martin Jastroch and Susanne Keipert chose to locate their research at the university because the Wenner-Gren Institute has a historical tradition of obesity research with a favourable international reputation.

So far, they are doing basic research, but both of them are confident the results in mice will contribute to an understanding of the situation in humans and eventually be translated into clinical settings.

“FGF21 seems to be an anti-obesity factor. If in the future we can understand how the hormone controls energy combustion, it might be possible to develop medicine for human beings ”, says Susanne Keipert, adding that as a next step they will explore the molecular mechanisms involved.

“Without UPC1, which is not present in the obese subjects, the identification of alternative ways to increase heat production would represent a significant step forward for biomedical sciences ”.

At the Wenner-Gren Institute, further research is ongoing on the importance of brown fat for overweight and obesity. The research groups include Natasa Petrovic, Barbara Cannon and Jan Nedergaard, among others.

Brown fat
Brown fat is a type of adipose tissue, whose primary task is to produce heat when the body gets cold. This is achieved by burning fat and sugar. The brown fat is mainly found in newborns. But even adults have a small amount of brown fat. Big pads of brown fat are e.g., located in the neck region.

Observational studies indicate that people with a lot of brown fat have a lower BMI and suffer from type 2 diabetes to a lesser extent, compared to those who have no brown fat at all or only have very little. Brown fat contains a lot of blood vessels and mitochondria, the latter often called the powerhouses of the cell. All in all, this gives the tissue a brown colour.

Beige fat
Beige fat is a type in between brown and white fat that burns an intermediate amount of calories. The function of beige fat is not completely clear, but researchers believe it could play a role in burning fat. It also seems that white fat can be converted to beige fat at low temperatures.

White fat
In adults, most fat consists of white fat. It does not burn many calories but instead stores energy.