Viking DNA and the pitfalls of genetic ancestry tests

Genetic ancestry tests may sound like a bit of fun, but in an era marked by increasing xenophobia, it’s important to be aware of the interplay between genetics and ideas of race. 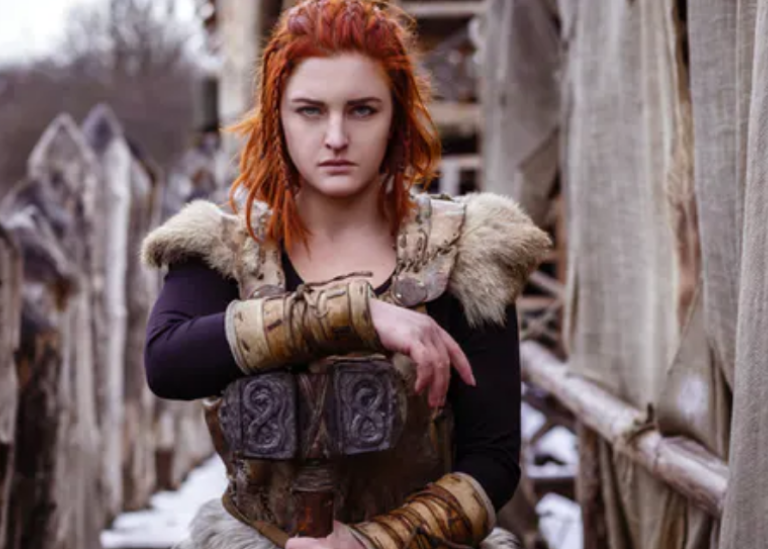 Picture from the article in The Conversation. Photo: Selenit/Shutterstock

The article is published on April 9 and written by Anna Källén, Associate Professor of Archaeology and Researcher in Heritage Studies, Stockholm University, and Daniel Strand, Ph.d. in History of Ideas at Centre for Multidisciplinary Studies on Racism, Uppsala University.

“According to recent estimates, over 26 million people from across the world have purchased a genetic ancestry test. In the wake of this hype, researchers have begun to investigate how the tests affect our perceptions of ourselves. How do people make sense of a test result stating that they are, for instance, ‘35% Ashkenazi Jewish’, ‘27% British’ or ‘4% western Asian’?”

Read the article published in The Conversation:
https://theconversation.com/viking-dna-and-the-pitfalls-of-genetic-ancestry-tests-155809

Read more about the collaboration between Stockholm University and The Conversation and how to pitch an article idea: https://www.su.se/staff/services/information-communication/pitch-an-article-idea-for-the-conversation-1.462268