“We sequenced the oldest ever DNA, from million-year-old mammoths”

In a new study, researchers at Stockholm University show that mammoth DNA as old as 1.2 million years can be recovered from remains found in permafrost deposits. “By sequencing this DNA – studying the make up of its genetic information – we found a lineage of mammoths never described before, the hybrid origin of a mammoth species, and more”, they write in The Conversation. 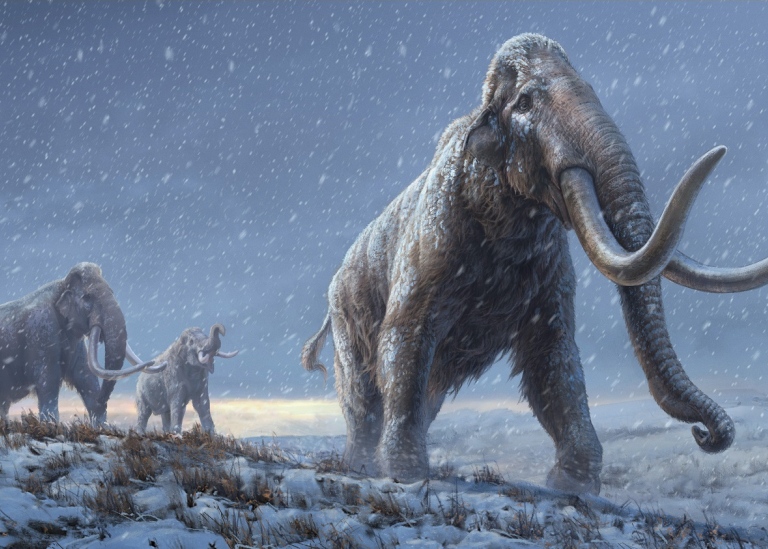 Current view of the steppe mammoth. Beth Zaiken/Centre for Palaeogenetics

They write: We think this finding could have wide implications in the study of how species evolve. There’s an open question in evolutionary biology, whether the rate of adaptation is accelerated during a speciation event – when populations become separate species – or if it’s a more gradual process.

Our data support the latter scenario, where there is no evidence of faster natural selection acting during the origin of the woolly mammoth. And most adaptations characteristic of the woolly mammoth were already present in its ancestral species that roamed the Siberian steppe over a million years ago.

Read the article published in The Conversation.

Read more about the collaboration between Stockholm University and The Conversation and how to pitch an article idea.

More articles in The Conversation by researchers at Stockholm University.