Political Science in English I

Are you interested in how politics work? Political science provides knowledge of key political issues and concepts. What is power? What is democracy? What is a citizen? You will learn more about ideas, institutions, and processes in political theory, Swedish politics, comparative politics, and international politics.

Congratulations! You have been admitted at Stockholm University and we hope that you will enjoy your studies with us.

In order to ensure that your studies begin as smoothly as possible we have compiled a short checklist for the beginning of the semester.

Follow the instructions on wether you have to reply to your offer or not.
universityadmissions.se

Your seat may be withdrawn if you do not register according to the instructions provided by your department.

Information from the department - courses

Welcome to the Department of Political Science!

You will find information about registration, learning platform etc. for the course to which you have been accepted on our website.

Stockholm University organises a series of welcome activities that stretch over a few weeks at the beginning of each semester. The programme is voluntary (attendance is optional) and includes Arrival Service at the airport and an Orientation Day, see more details about these events below.
Your department may also organise activities for welcoming international students. More information will be provided by your specific department.

Find your way on campus

Stockholm University's main campus is in the Frescati area, north of the city centre. While most of our departments and offices are located here, there are also campus areas in other parts of the city.

Find your way on campus 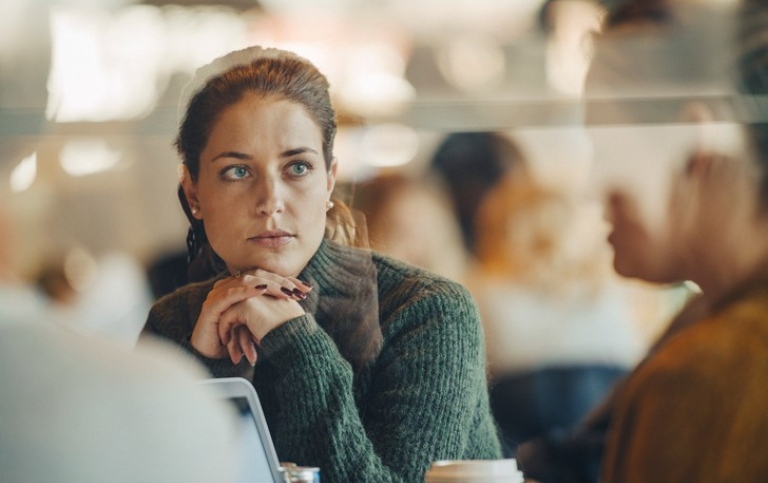 Political science is the study of politics. Political Science I provides a broad introduction to the subject. The aim of the teaching is to stimulate independent analyses and a problematising approach to political phenomena. The course will provide knowledge of essential political problems and concepts. It will deal with ideas, institutions and processes in the course parts political theory, Swedish politics and public administration, comparative politics, and international politics. The knowledge of politics will be put in a scientific context and discussed from different theoretical perspectives. The course will introduce tools for the students to use for independently interpreting, scrutinising and evaluating scientific results.

Hear from our students - $rs.webb2021.screenReader.teaser.readAll 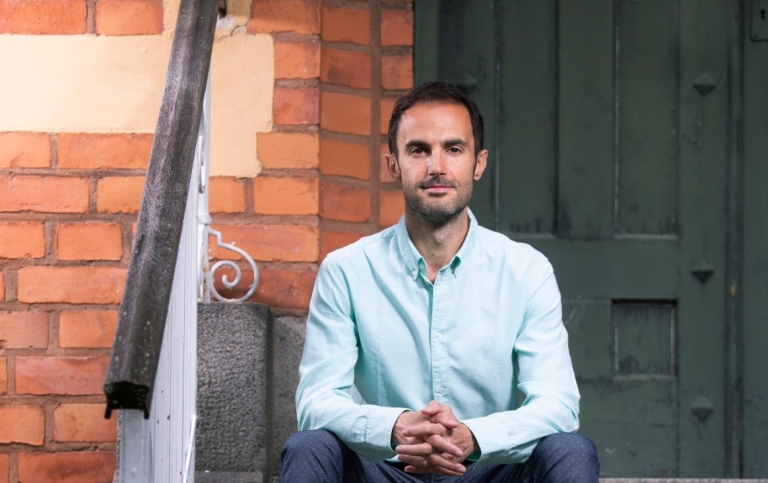 Education and research are closely linked at Stockholm University. As a student, you will have direct contact with leading researchers in your field and access to the most recent scientific findings. Our researchers. Your teachers. Meet a few of them here.

Hear from our teachers - $rs.webb2021.screenReader.teaser.readAll