IIES Seminars usually take place on Tuesdays at 13.00 and Thursdays at 10.00 in room A822 (the IIES Seminar Room), unless otherwise stated. The seminars are in person with an option to join via Zoom and run for 90 minutes including questions. For more information contact IIES Seminar Series Administrator Ulrika Gålnander: ulrika.galnander@iies.su.se

Below you will find lists of seminars in the IIES Seminar Series, Job Talks, IIES/SNS International Policy Talks and Thesis Defenses.

The lists are continuously updated.

Pauline Carry, CREST
Title: The Effects of the Legal Minimum Working Time on Workers, Firms and the
Labor Market

Marta Morazzoni, Universitat Pompeu Fabra
Title: Student Debt and Entrepreneurship in the US

Filip Babalievsky, University of Minnesota
Title: Misallocation in the Market for Inventors

Joachim Hubmer, University of Pennsylvania
Title: Not a Typical Firm: The Joint Dynamics of Firms, Labor Shares, and Capital-Labor Substitution

Thomas Le Barbanchon, Bocconi University
Title: How do Women and Men Search for Jobs over the Unemployment Spell? with Lena Hensvik, and Roland Rathelot

Christopher Roth, University of Cologne
Title: Narratives about the Macroeconomy

Lena Edlund, Columbia University
Title: The State and The Family

Raul Santaeulalia-Llopis, Barcelona School of Economics
Title: Excess of Transfer Progressivity in the Village, with Francesco Carli and Albert Rodriguez-Sala.

Edoardo Teso, Kellogg School of Management at Northwestern University
Title: State Capacity as an Organizational Problem. Evidence from the Growth of the U.S. State over 100 Years 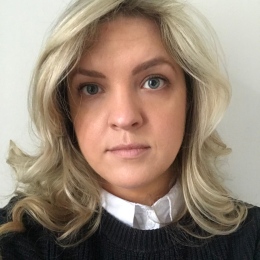 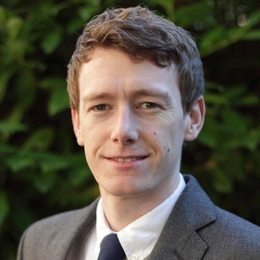 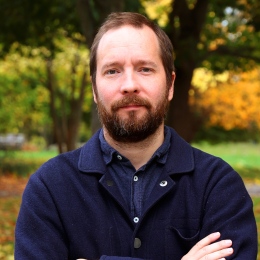 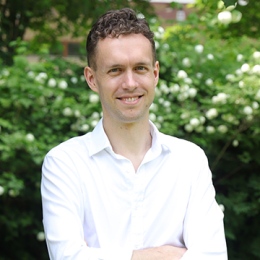