Strong Belief that the Rich are Rich due to Selfishness

A review of a study from over 60 countries shows that people perceive the rich's fortunes as a result of selfish behavior, that inequality is unfair, and that there is strong support for income redistribution. 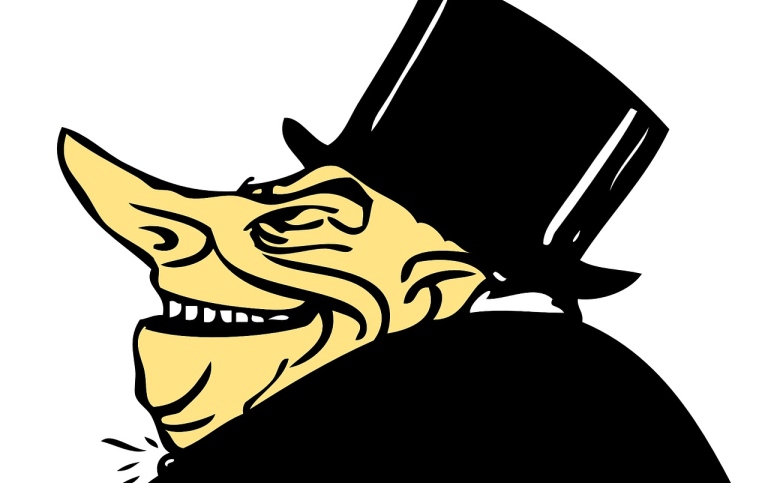 This view is highly polarized in many countries, causing political disagreement that could be detrimental to economic development. Systematic differences between countries in the extent to which people believe that selfishness is a source of inequality highlight international differences in moral, civic virtues and redistributive policies.

IIES Professor Ingvild Almås has, together with Alexander W. Cappelen, Erik Ø. Sørensen, and Bertil Tungodden (FAIR at the Norwegian School of Economics) investigated whether people believe that selfish behavior among rich people is a contributing cause of inequality - something they call "the selfish rich inequality hypothesis". In short, the hypothesis states that the rich are richer than the poor because they have been more selfish in their lives than the poor.

“Belief in the hypothesis is significantly stronger in countries with extensive corruption and weak institutions, and less strong among people with higher incomes,” says Ingvild Almås. “This can inform us about people's political views on inequality and income redistribution: for example, a belief in the hypothesis seems to mean that one perceives inequality in one's country as unfair, and that one's government should invest in reducing this inequality.”

The research used data from a global study with a sample of more than 26,000 individuals in 60 countries (implemented as part of the 2018 Gallup World Poll), each respondent was asked if they agreed with the following statement: “In [the name of the respondent's country], one of the main reasons for the rich being richer than the poor is that the rich have been more selfish in life than the poor.” The data were collected on a discrete 5-point ordinal scale from “strongly agree” to “strongly agree” and were assigned numerical values from 1 (strongly disagree) to 5 (strongly agree). In the analysis, the researchers also looked at questions about whether the people surveyed believe that the rich are richer than the poor because they have been more involved in illegal activities, if they think inequality in their society is unfair, if they support a redistribution of capital, and a set of individual background variables, and a set of country background variables.

The research has been published in Proceedings of the National Academy of Sciences of the United States of America (PNAS), January 18, 2022 119 (3)