The Highs and Lows of Work-Time Control - Sophie Albrecht disputerar 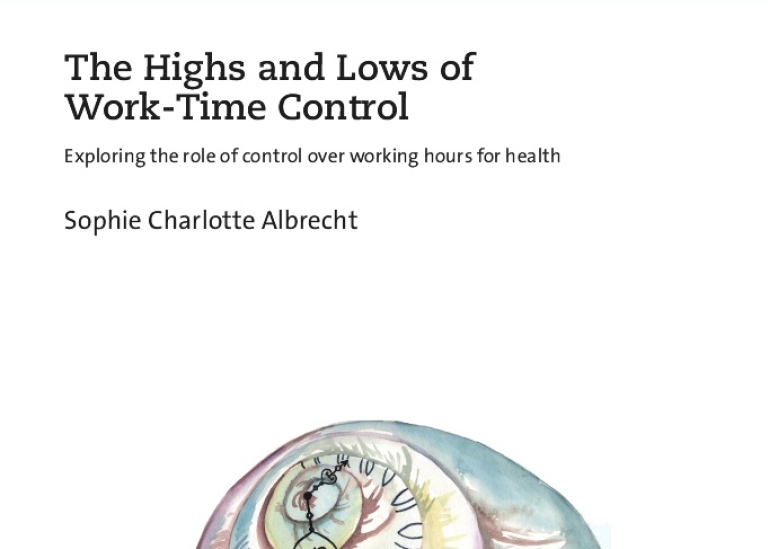