This article explores how professionals within Swedish addiction treatment (n = 18) describe and make sense of relapse prevention (RP). RP is known as a self-control programme for maintaining behavioural change, helping people deal with high-risk situations. However, since self-control techniques have been incorporated widely in the addiction treatment field, the specificities of RP have become vague. To grasp what RP ‘is’, we draw on John Law’s and Annemarie Mol’s thoughts on how logics enact objects and realities. We thus follow critical scholarship in Science and Technology Studies and view treatment as a local knowledge-making practice that may depart from how it was originally designed. A key question is how RP is potentially transformed and made-to-matter when moved from the controlled settings of theorising and experimental studies to practice. The professionals used a logic of fixity to make RP stable, structured and evidence-based, easily distinguishable from other interventions. They also used a logic of fluidity to explain how and why they tinkered with it and adapted it to the preferences of both staff and attendees. The two logics enacted two different realities of addiction treatment: one in which RP is standardised, temporally demarcated and can solve most addiction problems, and another where interventions must be individualised, continuous and adapted to local settings and needs. It did not appear contradictory to ‘make up’ RP as both fixed and fluid; the two realities exist side by side, but with different material effects. 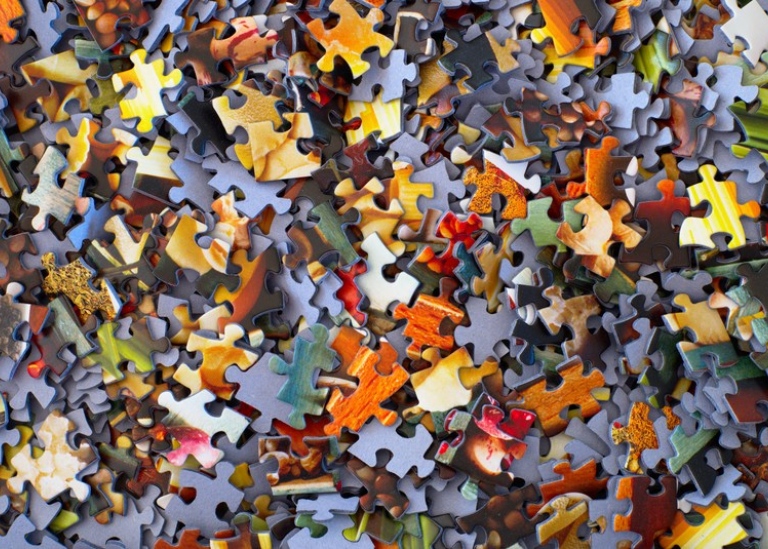