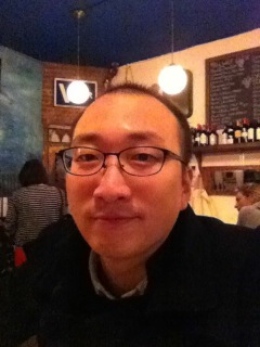 Young-hwan earned his BA at Yonsei University, Korea, and defended his doctoral dissertation in political science at the City University of New York Graduate Center in February 2016.

Young-hwan’s doctoral research is a cross-national longitudinal study on polarization of the income distribution (the middle class declines) in 22 OECD countries for the period between 1980 and 2010. Using international income survey data from the Luxembourg Income Study, this study described the patterns of change in the income distribution across 22 OECD countries and over time. Whereas globalization theory and technological change theory that attribute middle class decline to a common development in industrialized countries, there found substantial cross-national variation in the extent of polarization (middle class declines).