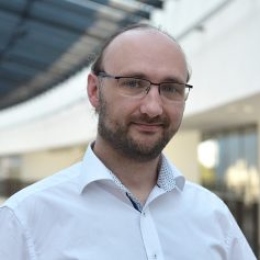 Conical intersections (CoIns) so far have eluded direct experimental observations. The evidence for their existence is based on ultra fast relaxation rates and other indirect signatures. The rapidly varying energy gap in the vicinity of a CoIn poses a main obstacle for their direct detection. The required extreme combination of temporal and spectral resolution is not available in conventional optical femtosecond experiments. Ultra short laser pulses in the extreme ultraviolet and X-ray laser regime, as they are provided by free electron laser and high harmonic generation sources, fulfill the spectral and temporal requirements to resolve the coupled nuclear+electronic dynamics in the vicinity of CoIns. Ultrafast hard X-ray sources make time-resolved diffraction experiments possible, paving the way to capture the nuclear dynamics of molecules in time as well as in space, with the "molecular movie" of a CoIn as the ultimate goal.