Revisiting the bases of language acquisition (Swedish Research Council, 2019-2022; to be continued...) 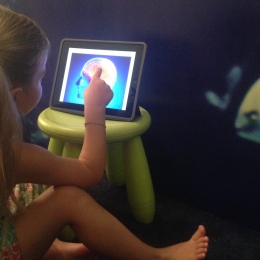