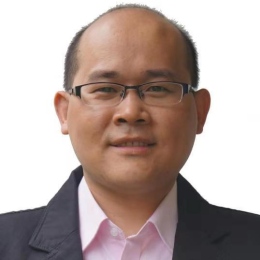 I started my Ph. D. studies in Jan. 2009 in Stockholm University. In my Ph. D. studies, I mainly worked on numerical algorithm development and implementation of electrostatic interactions in coarse-grained simulations. After I defended my thesis in Sep. 2013, I started my postdoc research on modelling of ionic liquids. In 2016, I got a four-year fellowship from K&A Wallenberg Foundation working on multiscale modelling of structural and dynamical heterogeneities of ionic fluids in Stanford University and Stockholm University.