An Anthropology of Social Robots 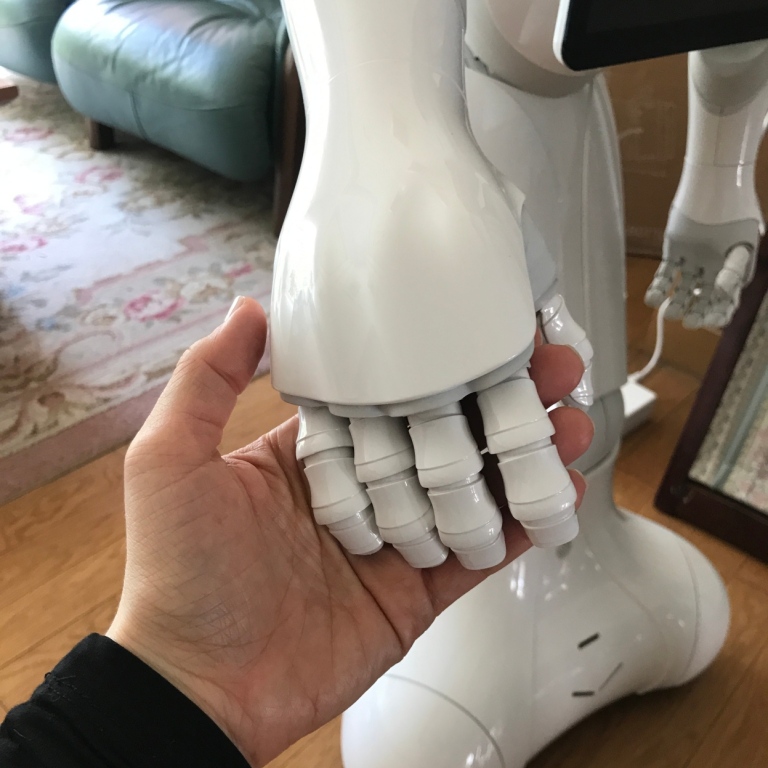 Delta i seminariet via Zoom

An Anthropology of Social Robots: Ontological Indefinity and Subjective Experience of Robots in Elder Care

What it means to be human in the age of Artificial Intelligence (AI) and robotics is a non-trivial question that requires historical and philosophical contextualization and is, therefore, of great relevance to anthropology. The unfolding of AI and robotics involves events occurring simultaneously, driven by two fundamental events that structure historicity—the fourth industrial revolution and the sixth mass extinction—as well as climate change and rapid population aging. Japan is a hyper-aging society, and its government is encouraging robotic solutions to address the issue of the labor shortage for elder care. Therefore, authorities have adopted the agenda of introducing social robots. However, increasing numbers of people in Japan are becoming emotionally attached to anthropomorphic machines, and their introduction into elder care may thus be perceived as contentious.  As AI based on machine learning progresses, the basis of it is whether a program learns through repeated observations and mistakes to anticipate and react accurately to future events without relying on preprogrammed code. Machine learning comes very close to our definition of theoretical agency, as it constructs its own reality to face unknown challenges. At present, machines can only do this in an extremely limited predefined environment and domain. Rapid technological advances in the twenty-first century will see robots achieve some level of agency, contributing to human society by carving out unique roles for themselves and by bonding with humans. Nevertheless, the questions remain whether there should be a difference between humans attributing practical agency to a being and those beings having the ability to produce theoretical agency and how we might understand that difference. Using the example of an interaction between an elderly woman and a social robot, I engage with these questions; discuss grammatical, practical, and theoretical agencies; and suggest that a processual type of agency might be most appropriate for understanding human-robot interaction. 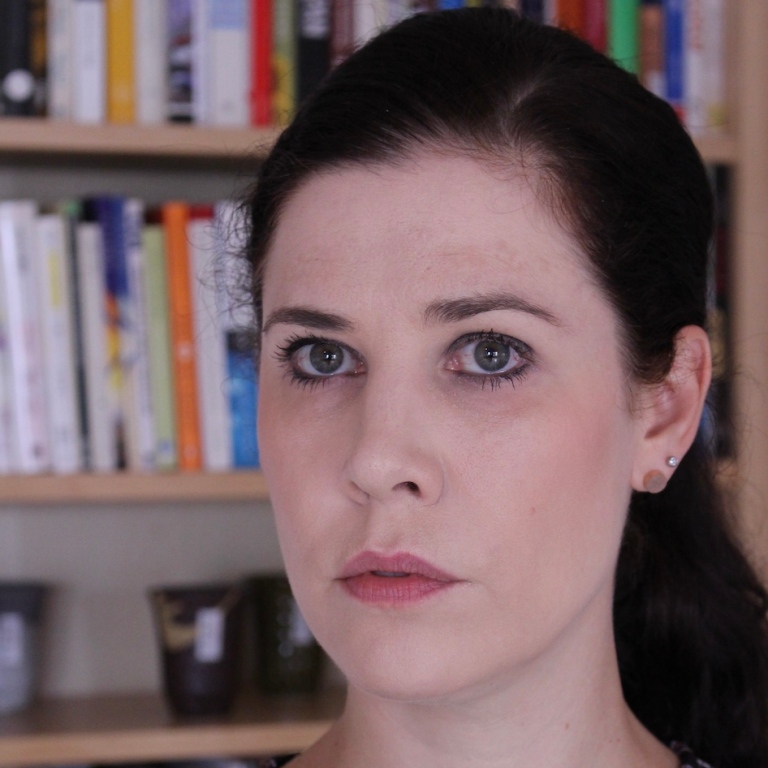 Anne Aronsson is an anthropologist of Japan and obtained her PhD in socio-cultural anthropology from Yale University. She was a postdoctoral fellow with a Suslowa-Postdoc-Fellowship grant at the University of Zurich in Switzerland where she taught a seminar course “Global Processes in East Asia.” At Yale she works on her postdoctoral project on elder care in Japan and the use of robotic care devices, with a focus on social robots and emerging emotional technologies as well as teaching four courses, including "Cultures and Markets: Asia Connected in Time and Space" and "Culture, History, Power, and Representation." Anne has authored several publications, including “Social Robots in Elderly Care: The Turn Toward Machines in Contemporary Japan,” in the special issue “Relations, Entanglements, and Enmeshments of Humans and Things: A Materiality Perspective” in Japanese Review of Cultural Anthropology; “Conceptualizing Robotic Agency: Social Robots in Elder Care in Contemporary Japan” and introductory chapter in the special issue “Finding Agency in Nonhumas” published in Relations: Beyond Anthropocentrism based on an international conference organized together with Fynn Holm and Melissa Kaul at the University of Zurich; “Multispecies Entanglements in the Virosphere: Rethinking the Anthropocene in Light of the 2019 Coronavirus Outbreak,” co-authored with Fynn and published in The Anthropocene Review; and her monograph Career Women in Contemporary Japan: Pursuing Identities, Fashioning Lives published with Routledge Contemporary Japan Series. Currently she is working on an article entitled "An Anthropology of Social Robots: Ontological Indefinity and Subjective Experience of Robots in Elder Care,” and two articles for special issues, “The Opacity of the Real in Sociotechnical Imaginaries: Social Robots in Health and Elder Care” and “Social Robots in Health and Care during COVID-19 and Beyond.”