Symposium on the Law for Security and Sustainable Development, 30 May 2022

Welcome to the Symposium on the Law for Security and Sustainable Development, organised in relation to the UN Stockholm+50 Meeting.

When: 30 May 2022, at 13.00-18.00 CET
Where: At Stockholm University, Aula magna and via zoom
Registration (last day for registration 25 May): Click here to register for participation in person or online:

As there are no longer any Covid-19 restrictions in Sweden, there will be no particular safety measures for Covid-19 at the Symposium.

This event is organised by: 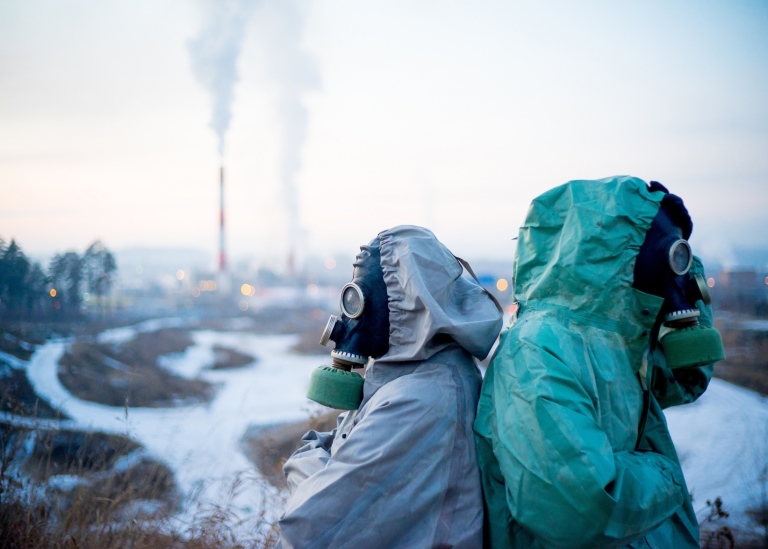 The UN meeting Stockholm+50 provides a unique opportunity to reflect on the many advancements in law for security and sustainable development since the first UN Conference on the Human Environment, in Stockholm 1972, and chart a path forward.

Please join us for this exciting Symposium, which features presentations by leading academics, policymakers, and practitioners from four continents.

“Warfare is inherently destructive of sustainable development. States shall therefore respect international law providing protection for the environment in times of armed conflicts and cooperate in its further development, as necessary.”

Even as the law on environmental protection and sustainable development has grown, the international community has struggled with the environmental dimensions of armed conflict – in international and domestic contexts. From defoliation in the Viet Nam War to burning oil wells of the 1990-91 Gulf War, to conflict diamonds in Sierra Leone and conflict bananas in Somalia, to concerns about climate wars and water wars, to the central role of natural resources in rebuilding countries after conflict, the international community had to address many linkages between environment, conflict, and peace. And the body of international law, institutions, and practices on specific linkages has grown. To assist with codifying and progressively advancing these legal developments, the UN International Law Commission has developed Draft Principles on Protection of the Environment in Relation to Armed Conflict. Even with the development of international and domestic law, though, implementation and enforcement lags, as witnessed by the ongoing wars in Ukraine, Yemen, and Syria (among others).

Stockholm+50 provides a unique opportunity to reflect on the many advancements in law for security and sustainable development and chart a path forward.  Please join us for this exciting symposium, which features presentations by leading academics, policymakers, and practitioners from four continents.

For questions about the event, please read under Contact below.

Panel 1: Protection of the Environment in Relation to Armed Conflicts under International Law

Panel 2: Integrating Environment and Security in the Law

To the conference venue

Driving: On the right side of Roslagsvägen, north of Roslagstull, northbound

All trains, including interregional trains, commuter trains, arrive at the central train station. The main hub for the subway – T-centralen – is directly connected to the central train station. Stockholm Public Transport (Storstockholms Lokaltrafik) commonly referred to as SL is the organization running all of the land based public transport systems in Stockholm City and surrounding county. There are two types of SL tickets: travelcards and single journey tickets. You can buy travelcards for 24, 72 hours or 7 days at discounted fare, or load any type of travelcard on an SL access smart card. You can also download the SL app, for planning and for tickets (QR codes).

The Subway has three lines (red, green and blue) which includes mains hubs at T-centralen, Tekniska Högskolan, Odenplan, Fridhemsplan and Slussen which connect to interregional trains, commuter trains and buses.

In Stockholm city there are red and blue buses. The blue buses (numbers 1, 2, 3, 4 and 6) travel at high frequency (4-5 minutes interval between bused during rush hours), often connected to the main subway hubs. For more information please visit www.sl.se/en.

Stockholm Arlanda Airport is located approximately 42 kilometres from the centre of Stockholm. There are multiple ways to travel to and from the airport:

Taxi: taxi to/from Stockholm comes at fixed costs between 500-600 SEK depending on the taxi firm.

SL/SJ train: commuter or regional train to/from Stockholm city. If you have bought SL travelcard you need to pay an extra fee at the airport.

Flygbussarna: buses directly to/from Stockholm city terminal, least expensive option. In addition to Stockholm Arlanda Airport, there are two smaller airports which have some international airline traffic: Skavsta Airport and Bromma airport. They are served by taxis and Flygbussarna.

For questions about the event, please contact Ms. Valentina Barrios at Valentina.Barrios@juridicum.su.se

This event is organised by: