Stockholm University Library has an extensive collection of old and rare prints, manuscripts and maps, as well as digitized collections. The library is also a European Documentation Centre - EDC

There is an exhibition stand, on the entrance floor, in the Frescati Library where you can see a selection from the library's rarity collections.

Books printed before the 1800s and materials of highly scientific value are stored in climate-controlled rooms. These books can be read in the University Library's special reading rooms and in some cases, must be read under supervision. If you want to use material from the rarity collection, please contact the librarian responsible via e-mail, sub_specialsamlingar@su.se or by phone.

The university library has old and rare books and manuscripts dating from the 1400s onwards. Only small portions of these collections are catalogued in Libris. If you cannot find what you are looking for in Libris, please contact the library via e- mail sub_specialsamlingar@su.se. 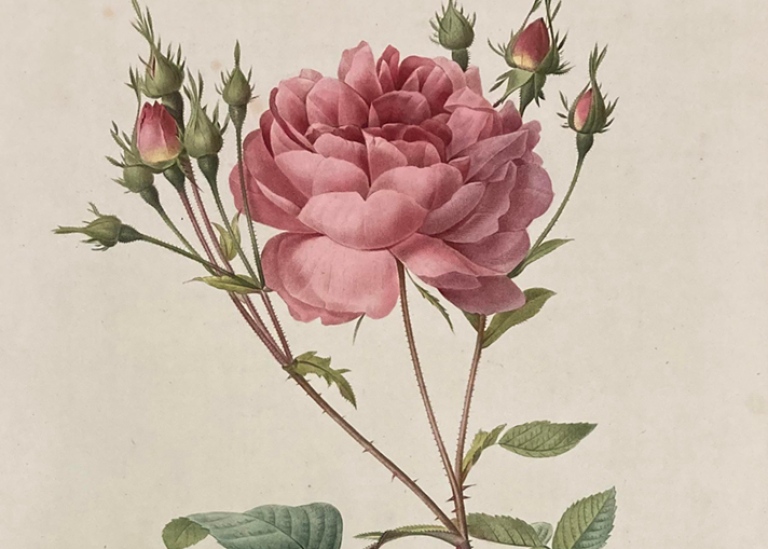 The Royal Academy of Sciences Library (KVAB) and The Bergianska Library

The Royal Swedish Academy of Sciences (KVA) has deposited its older collections of books at the university library. This includes scientific literature from the 1400s and onwards.

Search The Royal Swedish Academy of Sciences catalogue up to year 1963.

The KVA archives are available at the Academy´s Centre for the History of Science.

The Academy’s Centre for the History of Science.

Stockholm University Library has entered into an agreement with Linnaeus Link Project with the aim of making older Linnaeus literature available, via an international web-based catalogue.

The Bergianska Library’s handwritten catalogue is available as follows: 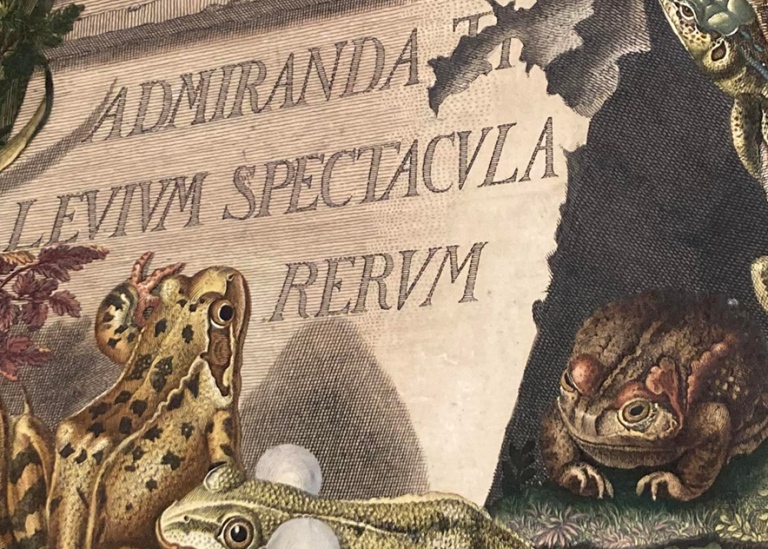 Stockholm University Library has large collections of maps. These include older economic maps, known as ‘hundred maps’ after the former administrative land divisions, district maps and a large number of atlas works from the 17th century onwards. These include the highly regarded Atlas Major.

Some of the maps can be searched for via the search box on the library's homepage and in the Royal Academy of Sciences' catalogue.

In the database Kartrummet, you can find scanned maps from Stockholm University Library's special collections.

Search in Kartrummet (Swedish only)

Stockholm University has an agreement for free access to the Geodata Extraction Tool -GET web service, which provides geodata from agencies such as Lantmäteriet and the Swedish Maritime Administration. 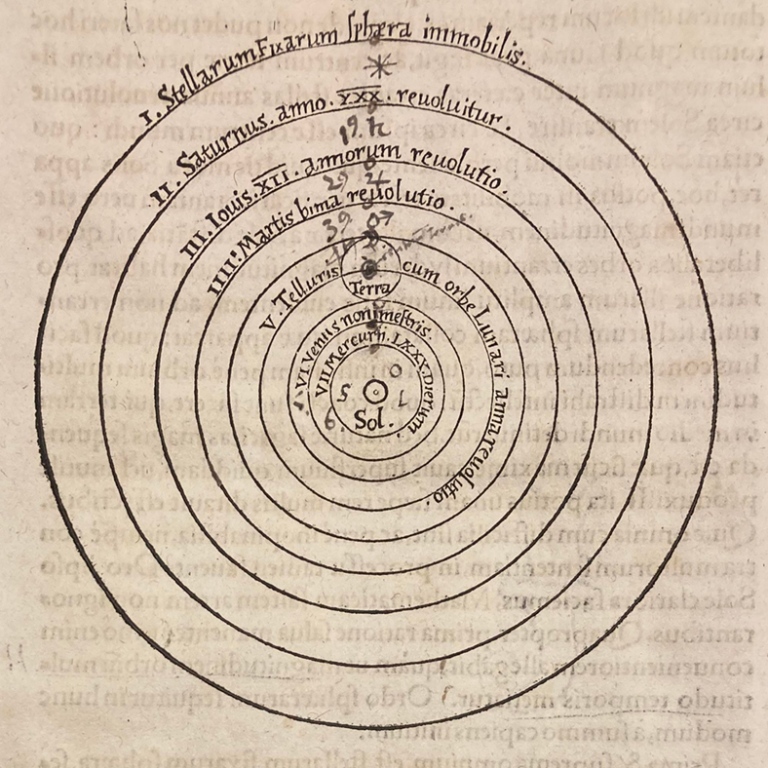 Circular orbit around the sun, Copernicus

Stockholm University Library has digitized several collections. You will find some of the material in Libris. Digitized maps are available in Kartrummet, and dissertations from Stockholm University between the years 1906 and 2003 can be searched for in DiVA.

Find digitized materials from the library´s collections in Libris

Digitized maps in Kartrummet (Swedish only) 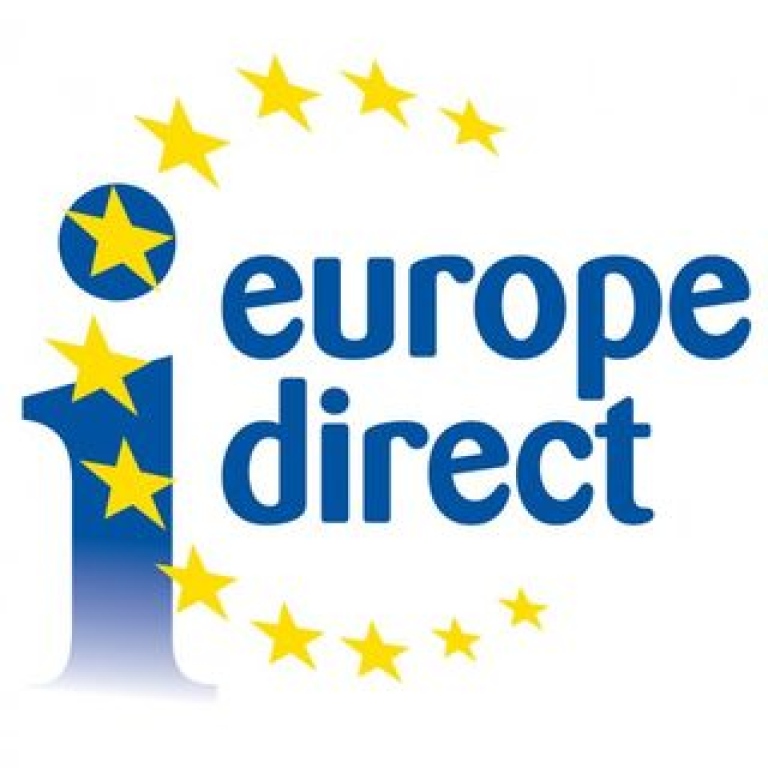 Stockholm University Library has the status of a European Documentation Center (EDC) and is tasked with providing and disseminating information about the EU for educational and research purposes. We are happy to help you find EU documents. Most of the EU's publications can be found in electronic form via the EU's web portal.

Literature about the EU can be found by searching the search box on the library's home page. On the entrance floor of the Frescati Library, there is a shelf with information materials that can be useful. If you need help finding EU material for your research or studies, please contact the EDC -librarian, Lena Söderberg via e-mail lena.soderberg@su.se.

Sweden in the EU

The EU Information Centre of the Swedish Parliament

The Committee on European Union Affairs is an organ of the Swedish Parliament where parliament and the ruling government consult on EU issues.

The Committee on European Union Affairs

The Information Office for the European Parliament is located at The Europe House on Regeringsgatan in Stockholm, along with the European Commission’s Swedish representation.

The Europe House (Swedish only)

The movement “No to the EU” is a politically independent membership organisation that works towards getting Sweden to leave the EU.

The movement “No to the EU” (Swedish only)

Research on Europe and the EU

Included in the list below are some of the most important sources for European research.

The Archive of European Integration, AEI is an electronic archive of research material on the subject of European integration and unification.

The Archive of European Integration, AEI

SIEPS is a government agency that develops research-based analysis of European policy issues.

European Perspective is a network of, and for, Swedish university institutions of economics, law and political science that engage in European research.

EUR-Lex is the database where all EU legislation is collected. Included in the database is the EU's Official Journal, data about the EU’s legislative process, EU case law and the EU Member States' national legislation.

The European Commission is the institution responsible for ensuring that EU legislation is applied in each of the member countries.

In the EU Bookshop you will find books, brochures, posters, maps and magazines on EU policies and activities dating from 1952. You can also order printed materials. Much of the material can be downloaded as a pdf, free of charge.

EuroTermBank is a project that focuses on harmonising and supporting the work surrounding terminology in the new member countries. Their work is conducted through several terminology networks within the EU.

You can follow the EU news flow online or via social media. There are also several web magazines that focus entirely on Europe.

The EU Newsroom gives you the latest news from the EU through press releases and statements from all EU’s institutions and bodies.

With this search tool you can find European content on various social media channels.

EUobserver is an independent online publication that contains EU-related news and information.

Europe Portal is a Swedish web magazine about the EU and Europe.

For those looking for statistics on the EU and Europe, the database Eurostat is the most important portal. Here you will find statistics about the European Union and all its member states, EFTA-countries and EU- candidate countries.

The Central Statistics Agency of Sweden, SCB, also provides a portal to EU-statistics.

Current events, by and about, the EU that you as a student, researcher or member of the general public can take part of.

Events at the EU Commission's representation in Sweden (Swedish only)

Activities at the European Parliament's office in Sweden (Swedish only)