The history of Stockholm's observatory begins in the 18th century, when it became increasingly clear how important it was to invest resources in science. The Royal Swedish Academy of Sciences was founded in 1739, and the academy's secretary from 1744, Per Elvius Jr., undertook to establish an astronomical observatory in Stockholm. 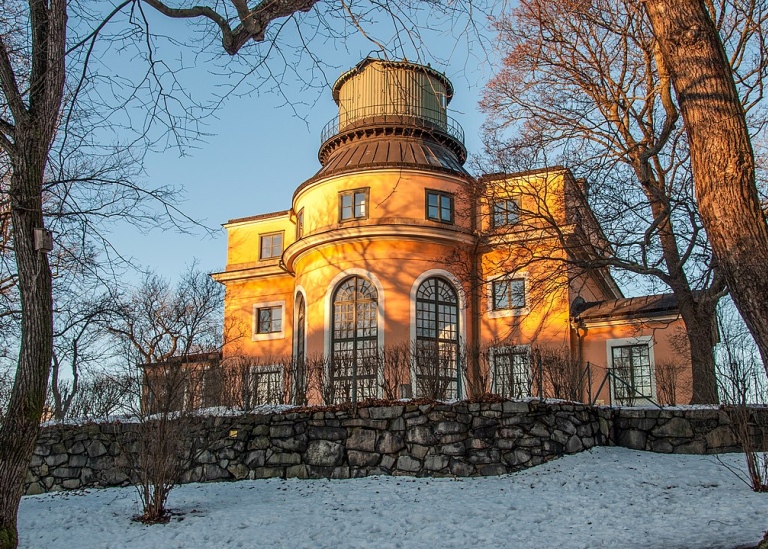 A piece of land comprising the highest crest on Brunkebergsåsen was donated by the city, and the observatory building was started in 1748 and completed in 1753. The architect was Superintendent Baron Carl Hårleman and the Stockholm Observatory's first head was Pehr Wilhelm Wargentin. Wargentin became Sweden's foremost astronomer and devoted his life to studying the motions of the moons of Jupiter. 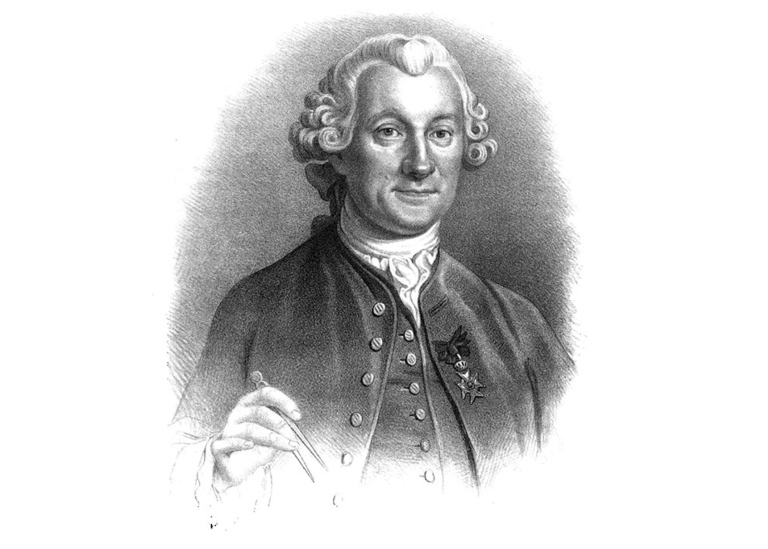 During the 19th century, several alterations and extensions were made to try to keep the observatory up to date. By the start of the 20th century, however, the facility and equipment had become obsolete, and the observatory had also become increasingly surrounded by the city, with its powerful street lighting and air pollution. This made it impossible to use modern photographic equipment.

In 1926, the astronomer Nils Nordenmark gave a lecture in which he called on the Academy of Sciences and the city to do something about the observatory's outdated and deficient equipment. This lecture inspired bank director Knut Wallenberg to become involved in the observatory's survival, and on his advice, in 1927, the Academy of Sciences appointed a committee to plan a new observatory. The location was chosen southeast of Stockholm for two reasons: first, the south is the most important direction for astronomical observations and they wanted to avoid the light from the city; secondly, the cloudiness decreases near the seaboard, which is why they headed out towards the archipelago, to the east. Karlsbaderberget in Saltsjöbaden was judged to be the most favorable location. 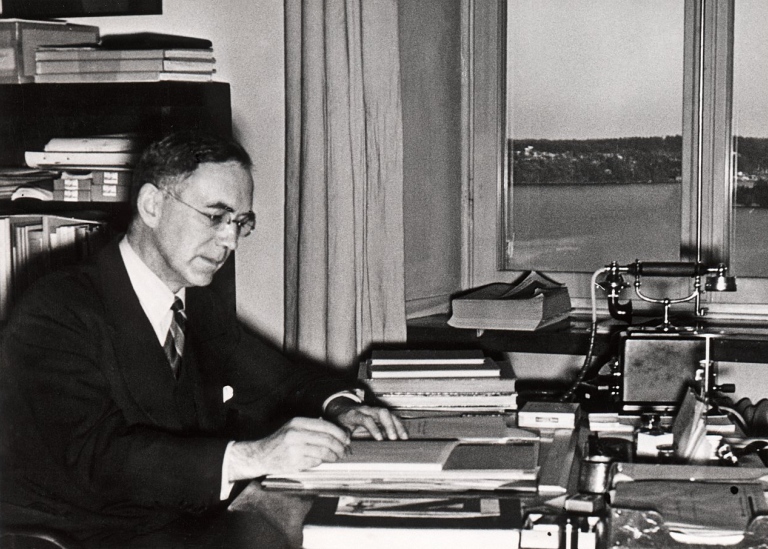 The Academy of Sciences received grants from the city and from the Knut and Alice Wallenberg Foundation on the condition that the new observatory would continue to be called Stockholm Observatory. Construction began in 1929. The architect was Axel Anderberg who also designed the Academy of Sciences building, the Swedish Museum of Natural History and the Stockholm Opera. The observatory in Saltsjöbaden was inaugurated on 5 June 1931 in the presence of King Gustav V. Professor Bertil Lindblad was at this time the Academy of Sciences' astronomer and was given the main scientific responsibility for the new observatory. Under his supervision, a number of new instruments were purchased: a double refractor, a 1 meter relfective telescope and an astrograph each housed in it's own dome. Lindblad later became head of the Stockholm Observatory and later was also one of the founders of the European Southern Observatory in Chile. 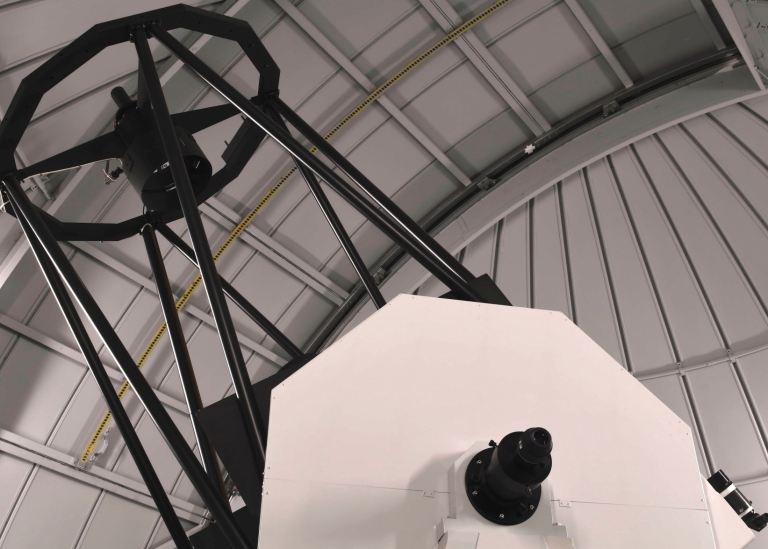 The observatory was separated from the Academy of Sciences on 1 July 1973 and to become the Department of Astronomy at Stockholm University. In 2001, the department moved to new premises in the AlbaNova University Center at Roslagstull central Stockholm. Since 2007, the department is once again a true astronomical observatory, with a morden 1-m reflecting telescope located in AlbaNova's dome. 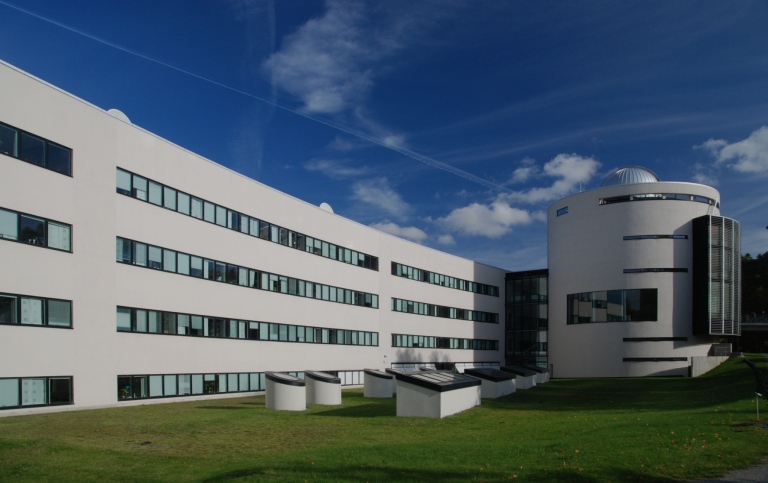