Physics is the science of studying the constituents of matter at a fundamental level and the forces that affect them. It studies the smallest elements of nature, but also the evolution and structure of the universe. 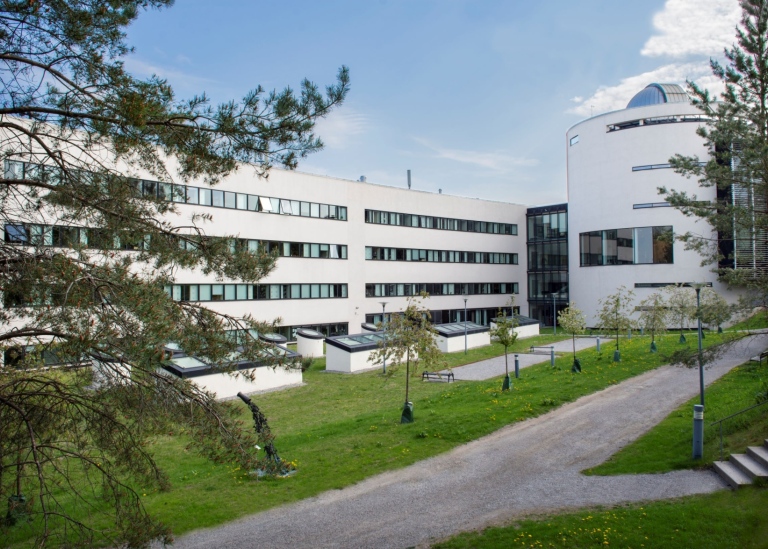 After many years of work to create such a physics centre, Fysikum, together with other physicists, was able to move into AlbaNova, located in the Albano area, in 2001. 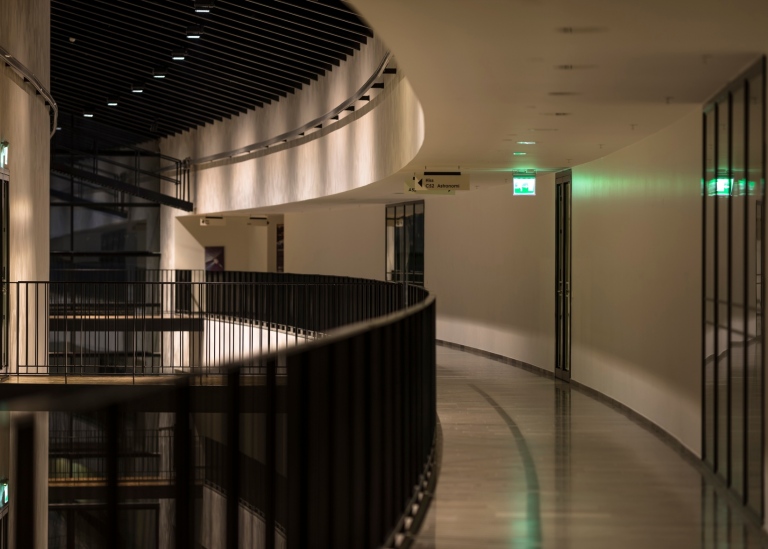 Fysikum is located on the AlbaNova campus area. The main building was inaugurated in 2001 and in the same year was named "Stockholm's most beautiful building". It is also located next to a national city park that invites you to take nice walks.

Here you will find contact information for the management and other important functions of the department: