Stockholm University's position in these rankings 2022/2023:

Four disciplines ranked within the top 50

Read more about the methodology behind QS World University Rankings

University rankings are lists that rank higher education institutions based on various indicators of quality in higher education and research. The lists can be international, national or regional, they can rank different subjects or entire universities.

The ranking institutions use different indicators to measure quality, these can change over time as well as the number of universities included. Therefore, it is good to know that rankings do not give the full picture of a university’s quality. 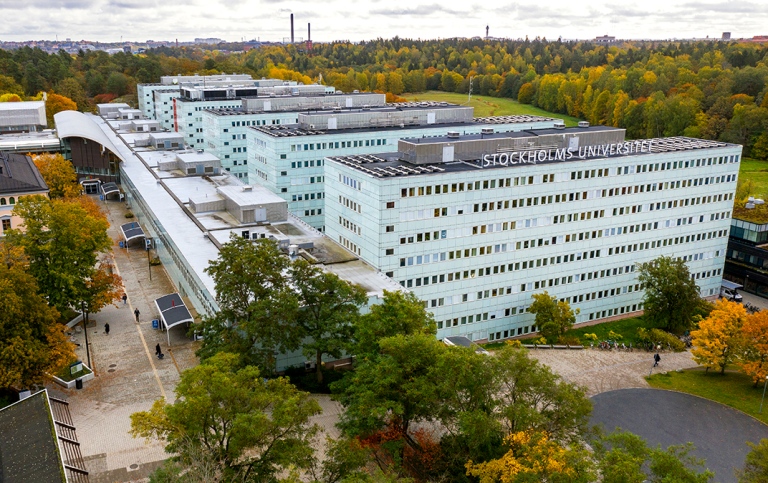