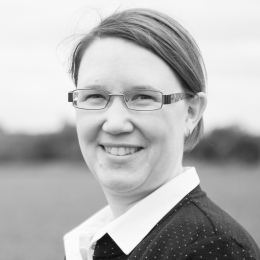 My research interest involves fundamental studies on phase transitions, glass transition, liquid-liquid transition as well as crystallization. I focus on the investigation of the anomalous behavior of water and ice under extreme conditions, in particular amorphous ice phases, ultraviscous and supercooled liquid states of water.

Water is the most important liquid on Earth. By studying exotic states of water and ice we can learn a lot about „normal“ water, i.e. why is water most dense at 4°C or why is ice floating on water? These little facts everybody might know, but the microscopic explanation still puzzles scientists around the world.