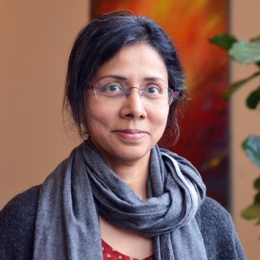 I am interested in all aspects of Non-equilibrium statistical physics. In the past, I have worked on applications of this field to other fields, as varied as finance, computer networks and biology. More recently I am interested in the sub-field of stochastic thermodynamics and in particular the properties of entropy production in non-equilibrium systems.