A record number of arctic foxes were born in 2022

In 2022, a record number of arctic foxes were born in Sweden, Norway and Finland. The inventory, in which researchers at Stockholm University have a leading role, shows 164 new fox litters.

Arctic foxes at a den. Film from the Swedish Arctic Fox Project.

As recently as the turn of the millennium, the arctic fox was close to extinction in Sweden and Norway. There were then only 40–60 individuals. The arctic fox is still classified as highly endangered in Sweden, but the annual inventories show that the species is increasing in number. The 2021 inventory showed 118 new litters of arctic fox cubs in Sweden, Norway and Finland.

In a press release just before Christmas, the Swedish Environmental Protection Agency released the results of the monitoring that was made in the summer of 2022. The results show a record number of arctic fox litters since the inventories began, 164 litters. In addition, an increase of around 88 adult individuals was seen since the monitoring in 2021. The population in the three countries is now estimated to be over 550 adult individuals combined.

Conservation measures have had an effect 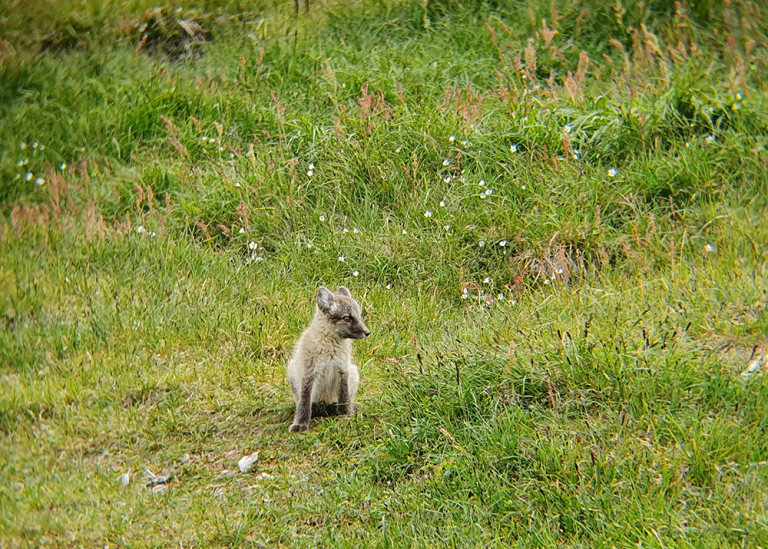 An important explanation for the growth since 2021 is an increase of the arctic fox's main food, small rodents. But there are also clear signals that conservation measures such as supplementary feeding and population control of competing red foxes are still of decisive importance, according to the Environmental Protection Agency's press release.

“Despite the fact that it was not a clear rodent peak year in Norrbotten, we see a reproduction of the stock of arctic foxes there in 2022. This gives hope for the next season, both for the number of litters and new establishments. In the south, however, there are signals of a very good supply of small rodents in 2022, which could mean a bottom year next year. The result could be a smaller number of arctic fox litters in the south during 2023,” says Johan Wallén, coordinator of the arctic fox inventory at the National Museum of Natural History and researcher in zoology at Stockholm University.

Research at the university since the 1980s 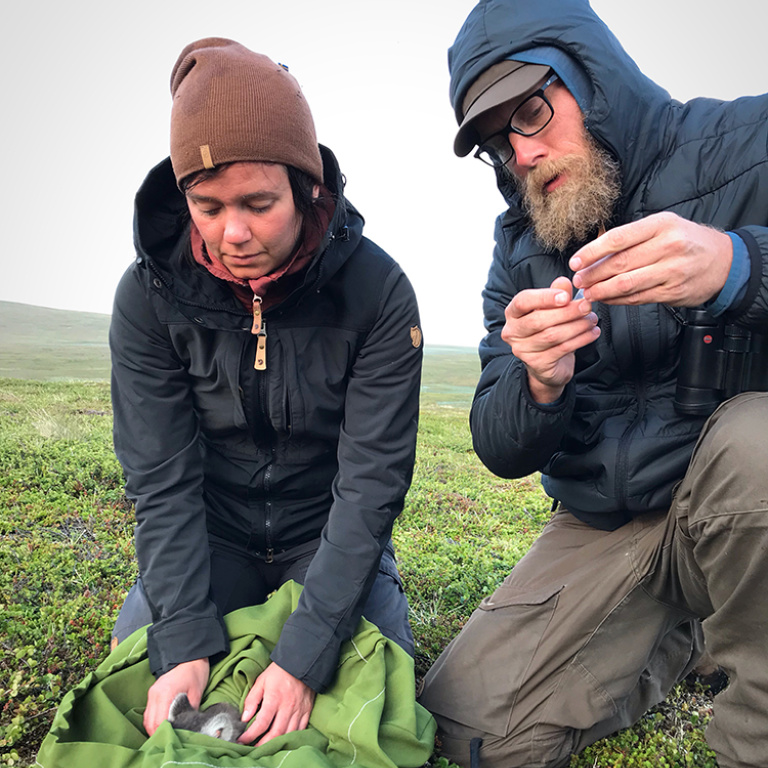 In the mid-1980s, the zoologist (now professor emeritus) Anders Angerbjörn at Stockholm University started the Swedish Arctic Fox Project to study arctic fox behavior and population dynamics in Vindelfjällen in Lappland. Zoologists at the university have since then researched the Swedish arctic fox population and made the annual inventories.

“We can state that the measures that have been taken have produced good results, but that it still depends on the number of lemmings how many litters there will be and whether the increase can continue,” says Karin Norén, docent in zoology at Stockholm University and one of the researchers in the project.

Johan Wallén adds:
“It's fun to see that all the work that everyone involved is doing is bearing fruit, or in this case litters. As for this year's record, there are two more litters than the previous record, but even more exciting than the Swedish record is the reproduction in Finland, the first since 1996 and hopefully the start of a continued re-establishment in Finland. Within the project, we now continue to pursue research on ecology, genetics and conservation and look confidently to the future with recently received research grants.”

When Anders Angerbjörn started the arctic fox project, he wanted to test what effect the measures could have.
“In the first EU grant application, I wrote that we would try to turn the decline into an increase and the goal was to double the population. But there was a stronger increase than that.”