The European Commission has announced that CIVIS, where Stockholm University is a member, is among the European University Alliances selected for another four years of funding. 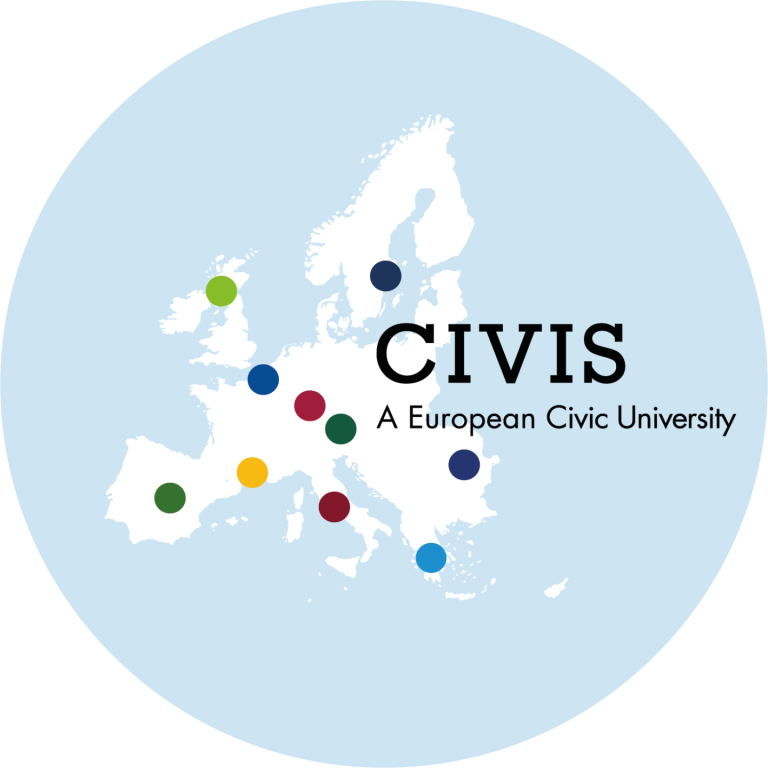 Stockholm University is one of ten members in the European University alliance CIVIS.

According to a press release from CIVIS this ensures that the alliance and its ten member universities can push ahead with its ambitious vision and stay at the forefront of higher education reform in Europe. CIVIS is building an inter-university campus for more than half a million students, academics and staff. Supported by Erasmus+ funding as part of the European Universities Initiative, CIVIS is centred on quality teaching and civic engagement, with important spillovers in research and innovation.

The members of CIVIS are all research-intensive universities active across a comprehensive range of subjects and disciplines. They combine excellence in teaching and research with a commitment to diversity and civic engagement. CIVIS especially focus on five key areas where societies face important challenges:

"It is gratifying that CIVIS receives continued funding from the EU. For Stockholm University, this means strengthened resources for international cooperation within the alliance, but above all improved opportunities for mobility for our students," says Stockholm University President Astrid Söderbergh Widding.