We are surrounded by people who violate common social norms. They run the gamut from the person who speaks too loudly at the library to someone who does not wear masks on public transport. But how does the person who sees a norm-breaker react? This is the focus of a major new international study published in Nature Communications. It was headed by Kimmo Eriksson, a researcher at Stockholm University, and involved 107 other international researchers. 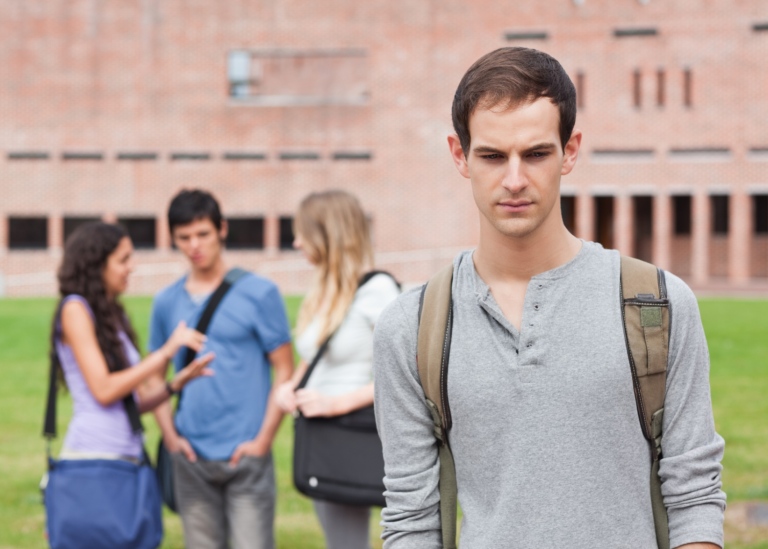 By collecting responses from over 20,000 participants from 57 countries, the researchers have taken a closer look at how people view various norm violations, such as listening to music on headphones at a funeral or taking too much of a resource that an entire group shares. Participants were asked to assess how appropriate they considered various options for responding to such a norm-breaker. The available options were confrontation, gossip, expulsion (avoiding the norm-breaker) or doing nothing.

“Our results indicate both similarities and differences between countries. In most countries, we saw that for more minor deviations from common social norms, it was deemed most appropriate not to react at all. But for more serious violations, we saw a striking difference between different countries in how one is expected to react,” says Kimmo Eriksson, a researcher at Stockholm University and the study’s lead researcher.

Physical confrontation (e.g., a nudge or shove) and expulsion were more likely to be seen as appropriate measures in countries characterised by low median incomes, low gender equality and a non-permissive view of homosexuality, abortion and divorce. Algeria and Indonesia are examples of countries where physical confrontation and expulsion were deemed particularly appropriate. Gossip was instead deemed particularly inappropriate.

On the contrary, in countries such as Sweden and Finland, gossip was seen as appropriate, while physical confrontation and expulsion were deemed inappropriate measures to be taken against norm-breakers.

“It’s important to be aware of these differences when we find ourselves in other cultural contexts. If you’re used to being able to talk freely about an incident in which someone has behaved incorrectly, in another cultural context you yourself may be considered to be a norm-breaker,” says Kimmo Eriksson.

Norms will probably continue to change

The study focuses on differences in sanctions against norm-breakers based on the current state of things. But the researchers say these norms were probably different in the past and will continue to change.

“There are global trends where increased economic prosperity seems to lead to specific shifts in cultural values, including with regard to people’s attitudes towards gender and the freedom of individuals to express themselves and fulfil themselves. One interpretation of our results is that the same shift means that expressions such as gossip are seen as an increasingly appropriate response to norm-breakers, at the same time that it is seen as less appropriate to encroach on the freedom of others through confrontation and expulsion,” says Pontus Strimling, who researches changing norms at the Institute for Future Studies.

Gossip can be at least as effective as direct sanctions

But can gossip really work as well as confrontation when it comes to limiting norm violations? This study does not answer that question.

“But there are other experimental studies that suggest that gossip can be at least as effective as direct sanctions in upholding norms, provided that potential norm-breakers are aware that they may be breaking a norm, and if they do so they may become the subject of gossip,” says Per Andersson, a researcher at Linköping University who collected data for the Swedish part of the study.

“When you gossip, you also make people other than the norm-breaker aware of what you think the norm should be, and this probably plays an important role in how social norms are established,” Pontus Strimling points out.

The next step in the work will now be to link various responses to norm violations with emotional reactions to the norm violation.