How do we react to self-driving vehicles? And how can they learn how other road users act? These are the main issues in a new research project at Stockholm University. 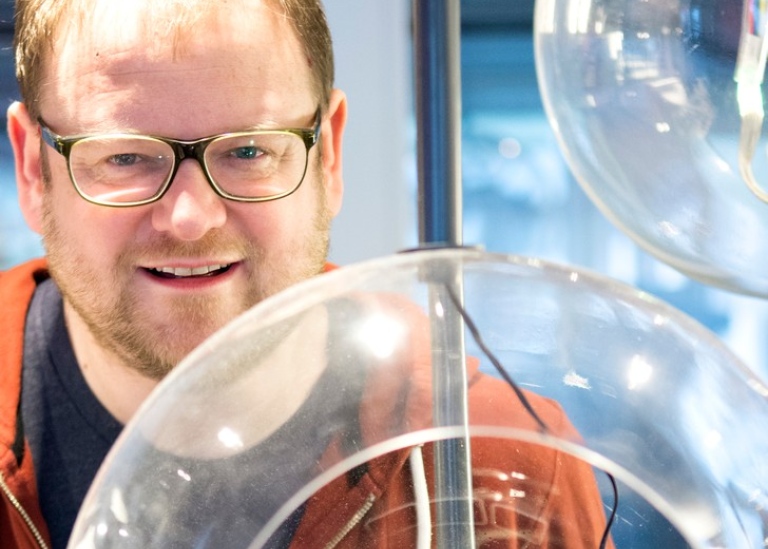 Self-driving vehicles are no longer just a scenario for the future. In various places, experiments are being conducted involving self-driving passenger cars as well as buses and trucks. Within a few years, we can expect to encounter them in traffic. How will we react to that? And how can vehicles be designed to “behave” in a way that is rational for other road users?

These issues will be studied within the context of a research project that has received grants from two Wallenberg Foundations for research on artificial intelligence (AI) and autonomous systems. The project is led by Barry Brown, Professor at the Department of Computer and Systems Sciences, Stockholm University. His research has previously focused on sociology and the design of technology for leisure activities, such as the game Pokemon Go.

Barry Brown’s interest in studying the relationship between autonomous vehicles and humans arose while working at the University of California. A former colleague of his is now working on developing autonomous vehicles at Nissan. That company is also affiliated with the new research project, and studies will be carried out on vehicles driven at their test facility in Palo Alto. 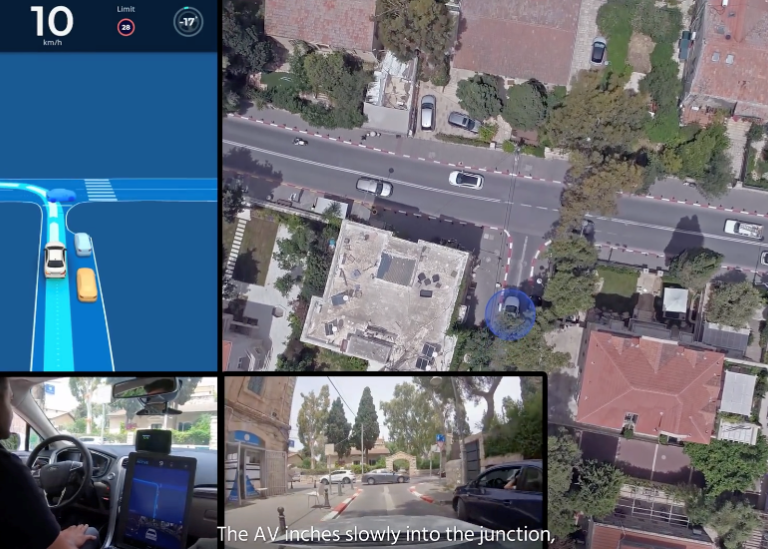 The project entails studying interactions within traffic, such as how pedestrians and other motorists react to self-driving vehicles. The researchers will document people’s expectations and behaviours in relation to AI-controlled vehicles, how they may change over time and how these changes affect other road users.
“Based on analyses of these data, we can learn about what the traffic interactions of tomorrow – in which AI will be in constant interaction with humans and where both sides will adapt to each other in real time – might look like,” says Barry Brown.

Traffic is based on a large number of interactions between motorists, pedestrians, cyclists and others. Self-driving vehicles add another category to this list – they are also an actor with which other road users are unfamiliar and uncertain of how they may be expected to behave in different situations. Many people may be uncertain of how to react when they encounter an autonomous vehicle in traffic. And the self-driving car may also act “uncertainly”, based on how other road users relate to it.

Another example is recordings showing how self-driving cars may act in a way that is interpreted as irrational by drivers in other vehicles, thus causing danger in traffic.

The social dance of cars 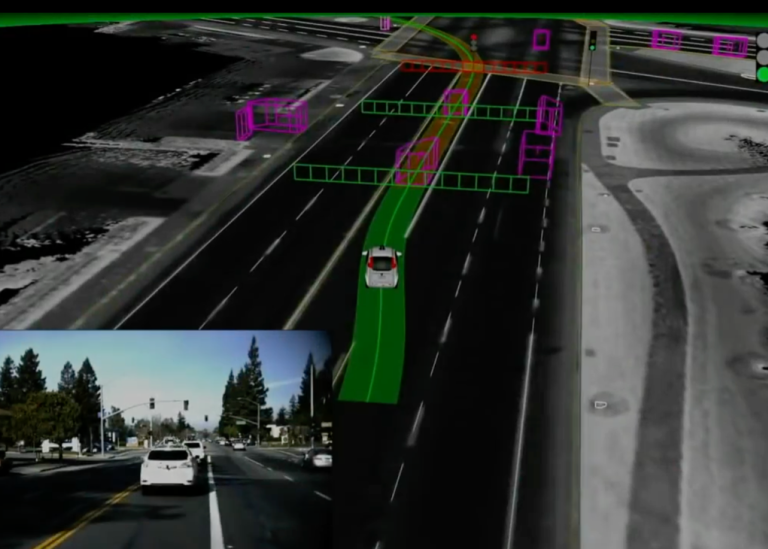 Barry Brown describes this interaction as “the social life of cars” or a “social dance”. In order for this “dance” to work without “stepping on each other’s toes” or causing accidents, both car manufacturers and road users need to have a deeper knowledge of the interaction between the actors in traffic. In the debate surrounding this issue, proposals for solutions have included new forms of light and audio signals on vehicles in order to make road users more aware of what the autonomous vehicles intend to do.

However, Barry Brown has little faith in this suggestion, as it may be too much for road users to keep track of. At present, he does not have a good solution to the problem – but his aspiration is to design experiments with self-driving vehicles over the course of this five-year research project, the results of which vehicle manufacturers and authorities can then use in their road safety work.

The researchers are working with the carmaker Nissan and will use recordings the company has made of its test vehicles. Barry Brown also hopes to partner with other vehicle manufacturers and government agencies.

Another important data source for the project is recordings of traffic situations with self-driving vehicles available on YouTube. There are many individuals who have mounted cameras in and outside their cars (so-called “dash cams”) and then followed self-driving vehicles and recorded how they act in traffic and how other road users react to them.
The plan is to broaden the research project to include the study of vehicles other than cars. For example, the ways in which people interact with drones and different robots could also be studied. The project also includes Mathias Broth of Linköping University. In the autumn, a doctoral student and postdoc will be recruited.