In a new study in PLOS ONE, researchers from Mistra Geopolitics and Stockholm University have published the first dataset quantifying climate change adaptation by 30 international organizations (1990-2017). The study finds increasing engagement with adaptation, with striking consistency across all thirty organizations and nine issue areas examined. 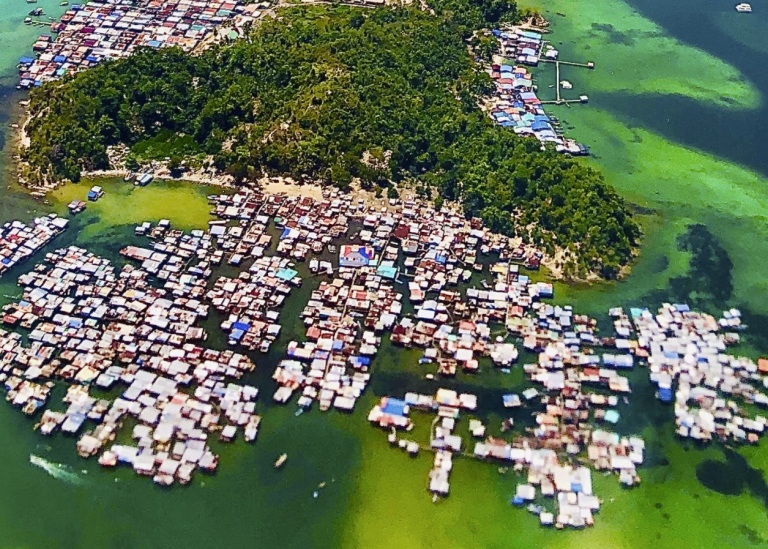 Effective global governance of adaptation to climate risks for human health, development, migration and security, among others, is ever more pressing. As shown by the recent IPCC report existing decarbonization efforts are insufficient to avoid dangerous effects of global warming. It may therefore come as no surprise that many international organizations, such as the African Union, United Nations, and World Bank, have increasingly engaged in climate adaptation.

Examination of more than 2 000 adaptation activities

The study “International Organizations and Climate Change Adaptation: A New Dataset for the Social Scientific Study of Adaptation, 1990–2017” is the first to quantify and examine international organizations’ engagement with climate adaptation. Measuring adaptation is a highly debated issue in both academic and practitioner circles, as adaptation can mean different things in different issue areas and cultural contexts. Recognizing this challenge, researchers from Stockholm University, affiliated with Mistra Geopolitics, examined more than 2 000 adaptation activities by 30 international organizations between 1990 and 2017. 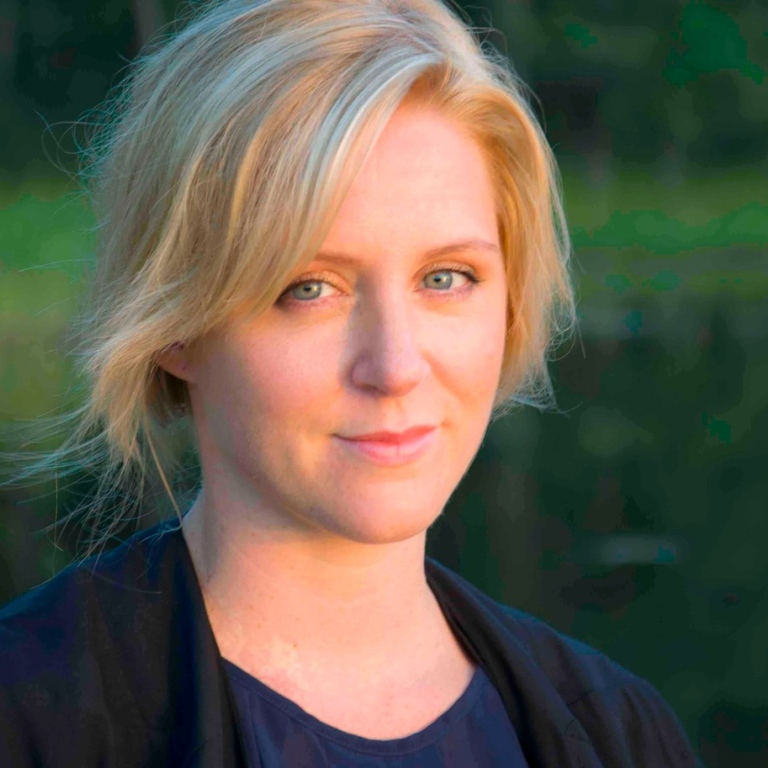 Engagement prevails for the examined organizations

Second, the study observes a dramatic increase of adaptation engagement in 2007 after the 2007 IPCC report on adaptation and the Bali Action Plan. This finding suggests that world society has experienced major growth in global adaptation governance and its measurability over the past 15 years.

“Our study has important consequences for policymaking: international organizations’ engagement with adaptation, in conjunction with increasing cross-border flows and risks, has profoundly changed the global governance landscape. It has become ever more complex and interlinked with the climate crisis,” said co-author Ece Kural, PhD candidate in International Relations at Stockholm University, and member of Mistra Geopolitics.

To conclude, the study uncovers puzzles to be tackled by future research. “Our quantitative evidence can be used for selecting cases for in-depth studies of individual organizations. For example, why is the Asian Development Bank one of the early adapters of adaptation activities, while ASEAN, located in the same region, has lagged behind?” said co-author Maria-Therese Gustafsson, Associate Senior Lecturer in Political Science at Stockholm University, and member of Mistra Geopolitics.

The researchers also emphasize the opportunities to link dataset with other existing large-scale datasets. For instance, this study’s dataset could be linked to OECD’s DAC database on disaster aid; vulnerability indices such as Notre Dame Global Adaptation Initiative (ND-GAIN) database or hazard severity measures available in the Emergency Events Database (EM-DAT). Linking datasets would promote a better understanding of how international cooperation could be improved to enhance climate resilience.