Recent research on pre-Christian Nordic religion demonstrates that there was much greater variation in Norse religion than previously thought. This is one of the conclusions of a new comprehensive interdisciplinary compilation of the research landscape. 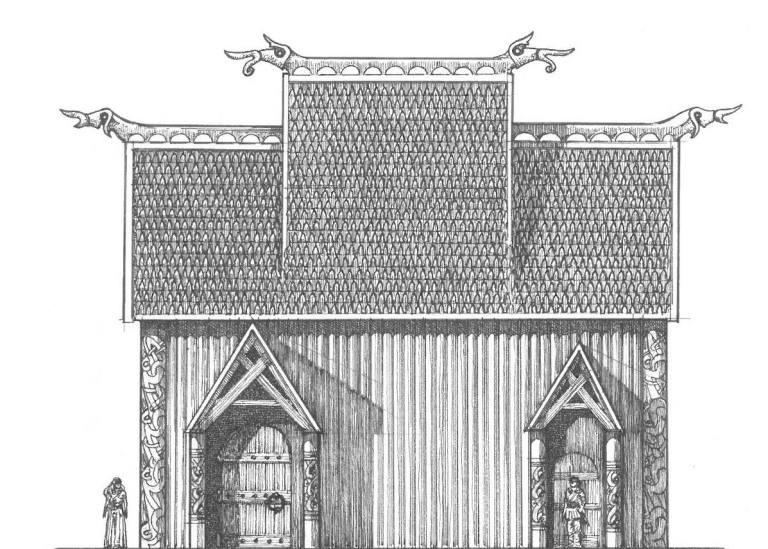 Ten years of collaborative work has led to the publication of a comprehensive new survey on pre-Christian Nordic religion, The Pre-Christian Religions of the North. History and Structures. The book, based on an interdisciplinary collaboration between, among others, archaeologists, religious historians, folklorists and literary scholars, is the first major synthesis of research on pre-Christian Nordic religion in almost half a century.

“The work presents a new interpretation of Scandinavian religion. Instead of seeing it as a uniform and relatively immutable mythological system over time, it is perceived as a ritual practice, which varies with time, space and social environments. As a result, cultural meetings with surrounding areas become at least as important as elements that can be followed over a long period of time,” says Anders Andrén, Professor of Archaeology at Stockholm University and one of the book's three editors-in-chief.

Norse religion was primarily a traditional practice, rather than a coherent mythological system, an understanding that is emphasised throughout the new publication.
“Religion changed over time and varied between different regions and social environments. This thesis is in stark contrast to older overviews which emphasised the uniform and long-term immutable myth-based religion,” says Anders Andrén.

Unlike older overviews, the results of archaeology are now fully integrated into the production for the first time. This includes mainly ritual sites and ritual buildings, which have been examined in recent decades.

The written sources on Scandinavian religion have been known for a long time, and can only provide new knowledge through new interpretations of these sources. However, archaeology contributes completely new sources through further excavations, according to Anders Andrén.
“Archaeological interest in religion has increased sharply since the 1990s, which has led to several new results through both exploitation excavations and research excavations.” 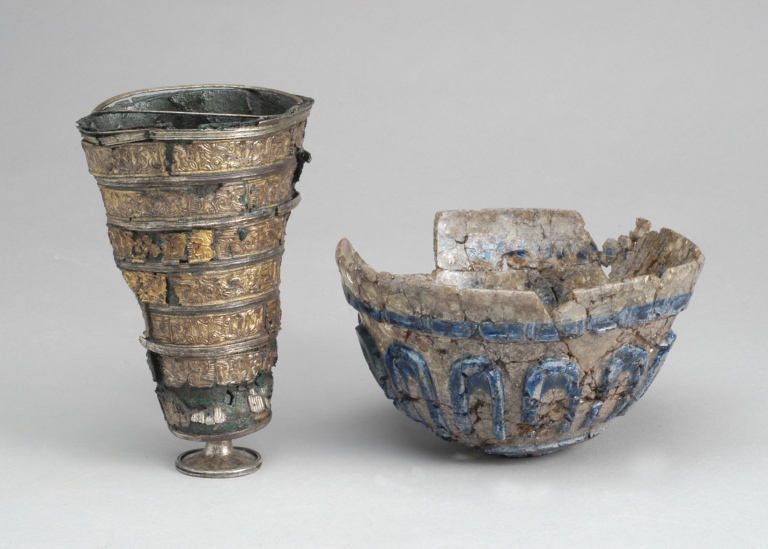 In particular, new ritual sites have been examined and analysed. The most spectacular find made in Sweden in recent years is a cult house in Uppåkra, south of Lund. The cult house was built around the year 200 and renewed several times in the same location until about 950.

“The find is spectacular, as written data on ritual buildings have previously been challenged by many scholars, who argued that Christian writers had used churches as a model when describing the pre-Christian religion. The find in Uppåkra, as well as finds in some other locations, show that ritual buildings actually existed,” says Anders Andrén. 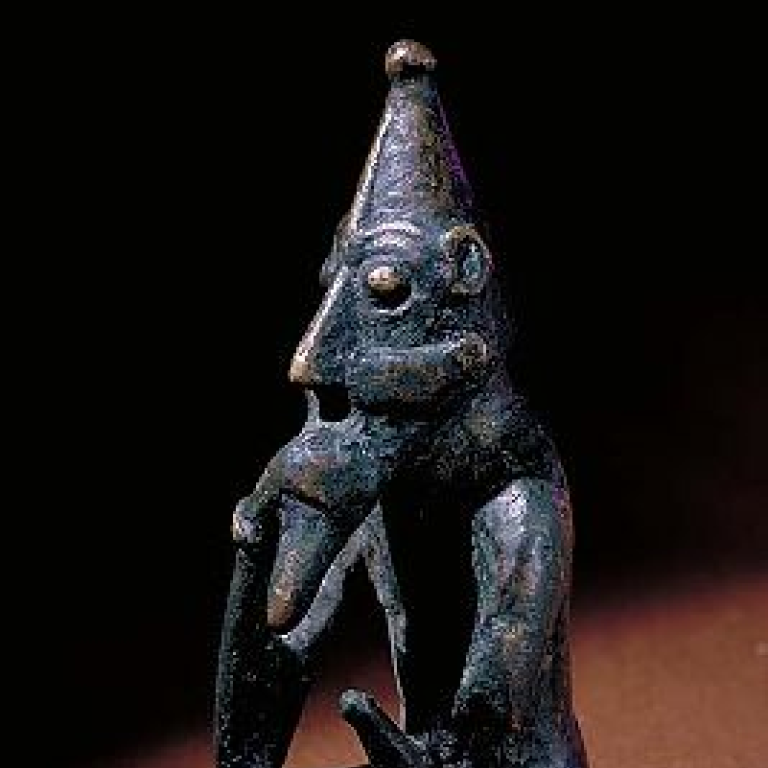 Olof Sundqvist, Professor of Religious History and author of a couple of chapters in the book, emphasises that such a comprehensive interdisciplinary synthesis has not previously been written and that the work provides updated and detailed presentations of Norse religion. He also highlights the fact that the book includes detailed chapters about central deities such as Odin, Thor, Freyj and Freyja, but also lesser-known gods and mythical creatures such as Tyr, Ull, Frigg and Skadi.

“New research perspectives emerge where more general and static representations of the old religion that were common in older overviews and manuals have been replaced by presentations that take into account the religious variation that may have occurred regionally, socially and over time. In addition, a whole volume is dedicated to the religious change in the Nordic region, which led to the replacement of the Old Norse religion with Christianity.”

"The Pre-Christian Religions of the North. History and Structur

The handbook includes contributions from 29 researchers from 20 universities. Stockholm University is well represented: in addition to Anders Andrén, three other archaeologists and two religious historians were involved in work on the book.
Editors of The Pre-Christian Religions of the North. History and Structures are Jens Peter Schjødt, John Lindow and Anders Andrén. The book was published late 2020 by the Belgian publisher Brepols. It comprises four volumes totalling just over 2,000 pages.
Volume I: Basic Premises and Consideration of Sources.
Volume II: Social, Geographical, and Historical Contexts, and Communication between Worlds
Volume III: Conceptual Frameworks: The Cosmos and Collective Supernational Beings
Volume IV: The Christianization Process, Bibliography, and Index

The manual is part of a larger publication. The first two volumes were published two years ago, and deal with research history and reception history:
Margaret Clunies Ross (ed). 2018. The Pre-Christian Religions of the North. Research and Reception. Turnout: Brepols.
Volume I: From the Middle Ages to c. 1830
Volume II: From c. 1830 to the present