A major research funding initiative from the Jane and Aatos Erkko Foundation will enable Finnish and Swedish climate and marine researchers to bring together their expertise and infrastructure. Within CoastClim, the aim is to find out more about ocean–atmosphere interaction and its effects on the climate. 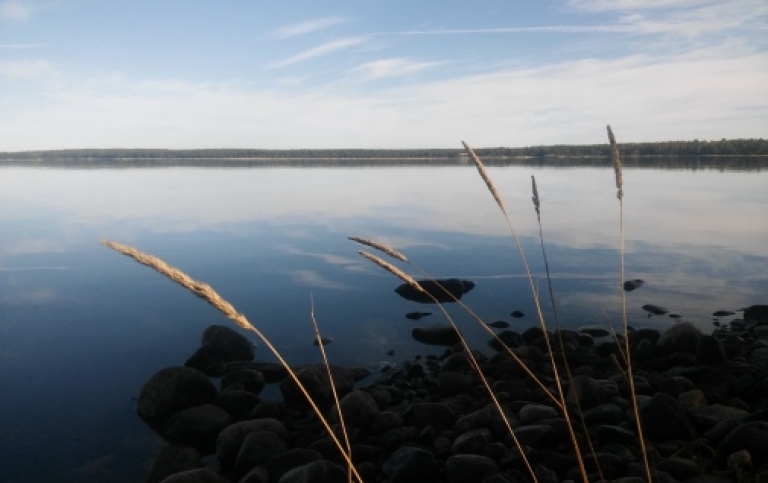 The funds from Jane and Aatos Erkko Foundation will be used to establish a multidisciplinary centre for coastal ecosystem and climate research (CoastClim). The centre will bring together, for the first time in the Baltic Sea region, expertise in the fields of marine ecology, biogeochemistry and atmospheric research in order to develop more integrated knowledge about how different marine processes and the Baltic Sea coastal environments interact with atmospheric processes and what this means for the climate.

“We know that the oceans’ ability to store heat plays an important role for the climate. The world’s oceans have absorbed more than 90% of the heat associated with climate change. What we do not yet know is what effect the Baltic Sea has on the climate,” says Alf Norkko, professor of Baltic Sea research.

To gain a clearer idea of the connections between marine ecosystems and the atmosphere, the researchers will combine field measurements in the water, the bottom sediment, the air and different habitat types.

“A healthy sea functions as a carbon sink that binds carbon and contributes to a good carbon balance in the ecosystem, whereas a eutrophic sea which warms up the environment becomes a carbon source that releases carbon dioxide and methane into the atmosphere, thus further increasing global warming.”

The new centre will examine whether the Baltic Sea is a carbon sink or a carbon source.

CoastClim is based on a strategic cooperation project in Baltic Sea research between the University of Helsinki and Stockholm University, entitled the Baltic Bridge, which was established in 2014.

“When we initiated our cooperation, one of our goals was to bring together the mathematical modelling expertise of the Stockholm University Baltic Sea Centre with the knowledge of marine species and ecological processes that the University of Helsinki’s Tvärminne Zoological Station is known for,” explains Norkko, who is also a visiting professor at the Baltic Sea Centre in Stockholm.

Now the cooperation between atmospheric scientists from both universities will be further strengthened. From the University of Helsinki, those participating will include researchers from the Institute for Atmospheric and Earth System Research (INAR) under the leadership of Academician Markku Kulmala.

“Within this new cooperation we will be able to combine coastal research, marine biology, long term climate data and atmospheric research in a new way. It opens up to new scientific breakthroughs“, says Kulmala.

“Key habitats such as seagrasses and macroalgal beds in the coastal zone potentially have a important role in climate mitigation by serving as efficient carbon sinks. Nevertheless, there is an urgent need to learn more about these valuable ecosystems to get a better understanding of carbon cycling and the link to biodiversity”, says Christoph Humborg.

“The climate and climate change know no national or scientific boundaries. By continuing to combine our expertise, we can help develop more accurate climate models that can be used to protect marine diversity and fight climate change,” Norkko states.

The Centre for Coastal Ecosystem and Climate Change Research (CoastClim) is a multidisciplinary strategic partnership and research infrastructure project between Stockholm University and the University of Helsinki. The research within CoastClim evaluates the links between coastal biodiversity, carbon cycling, and climate feedbacks. 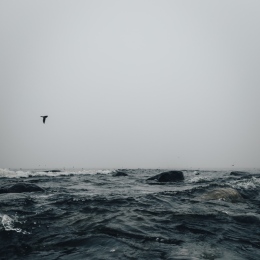 The Centre for Coastal Ecosystem and Climate Change Research (CoastClim) is a multidisciplinary strategic partnership and research infrastructure project between Stockholm University and the University of Helsinki. The research within CoastClim evaluates the links between coastal biodiversity, carbon cycling, and climate feedbacks.