”There is a mass extinction of plants”

Most of what we think we know about extinction is based on the case of mammals and birds – but they represent only a fraction of our biodiversity. WWF's latest Living Planet Report from 2020 was the first report to mention plant extinction. Aelys Humphreys authored one of the sections of the report. Her research focuses on plants that have become extinct in recent centuries. 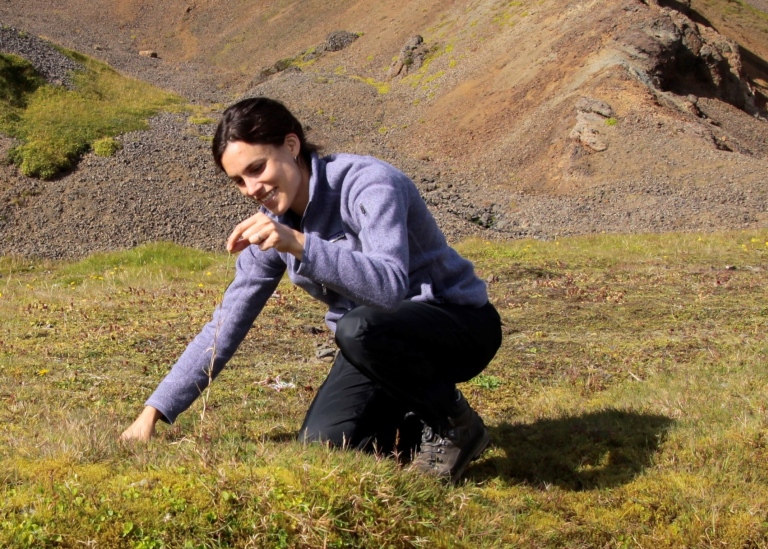 The extinction of species is a natural part of evolution. But more and more studies show that the extinction that is occurring now is going much faster than what can be explained by "normal evolution". We are seeing the extinction of multiple species of plants, and so far it has not been possible to identify any common factors    a sign that we are in the midst of a mass extinction.

“We know of almost 600 plant species that have become extinct in the last 250 years, but we also know that this is an underestimation*. This is partly due to insufficient knowledge of biodiversity in many parts of the world. In relatively unexplored parts of the world, such as the tropics in Africa or New Guinea, species die out before we have even found or described them as species. These are areas that we know have a high species richness and where we still find many new species”, says Aelys Humphreys at the Department of Ecology, Environment and Plant Sciences, Stockholm University.

What are the risks of plants dying out? 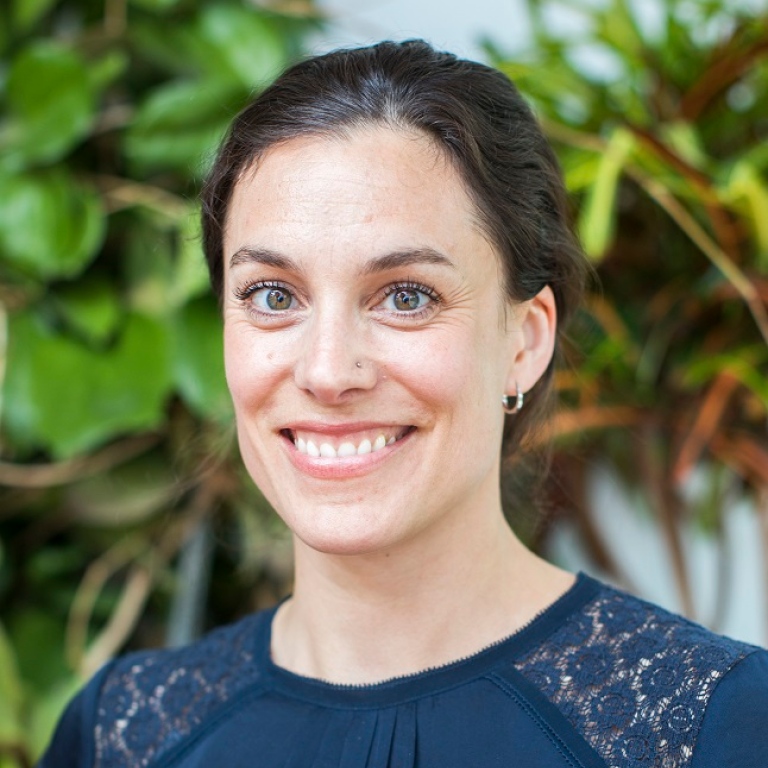 All plants interact with other organisms; animals that act as pollinators and seed spreaders, fungi in the soil where much of our carbon is bound, plants act as food for larvae, and as housing for egg-laying, and so on. The list goes on. “We don’t know exactly how many other species a plant species interacts with, but an estimate that has been made shows that there may be up to a thousand species that in some way interact with a single plant species. The extinction of plants therefore has the capacity to start an extinction cascade of other species. The consequences of the extinction of plants can be enormous.”

According to Aelys Humphreys, the greatest threat to biodiversity among plants is, undoubtedly, changes in the living environment, for example through deforestation or agriculture.

“In Sweden, for example, changing agricultural traditions have led to watercourses being blocked and dried out, which has led to aquatic plants becoming extinct. Also, many open pastures have become overgrown, which has led to the disappearance of meadow flowers”.

“The climate has so far had much less effect on plant extinction than, for example, agriculture and deforestation. No plant species has so far become extinct due to climate change as far as we know. But along with the destruction of habitats, climate change can accelerate the rate of extinction.”

In the future, Aelys Humphreys hopes to be able to research the local extinction of plants more systematically than has been done before, in order to find out which plants have become extinct at the local level, and to find out both the causes of, and the consequences of, this extinction. 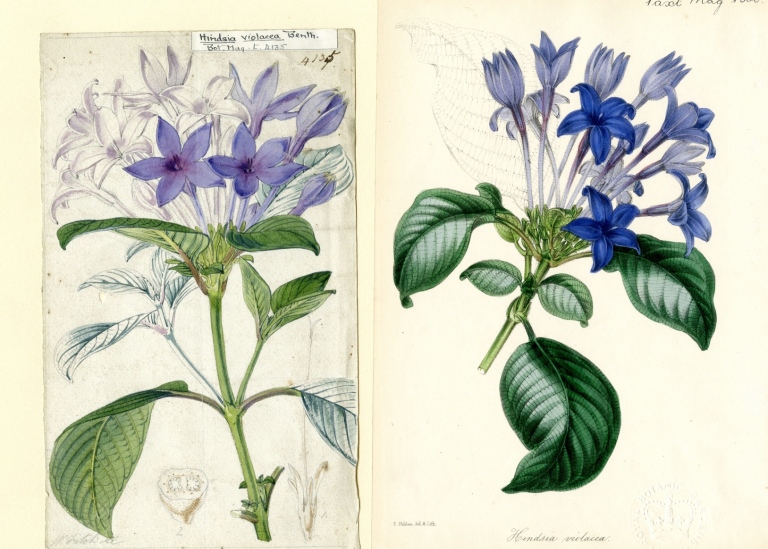 WWF's latest Living Planet Report, which came in 2020, was the first report from WWF to mention plants. Aelys Humphreys has written one of the sections on plants in the report. Note that the Swedish summary, which is available on the Swedish WWF page, does not include plants.

In the article Global dataset shows geography and life form predict modern plant extinction and rediscovery published in Nature, the researchers show that hundreds of plants have become extinct in the last 250 years and that this has happened about 500 times faster than expected, based on "normal" evolutionary processes. A popular science version of the article, Gone but not forgotten - plant extinction in modern times can be read in The Science Breaker.