"We pay too much for scholarly communication"

The international Open Access Week for 2021 is on, which means extra focus on open access to scientific publications. An important issue for Stockholm University Library, who is taking on the fight with the publishers. 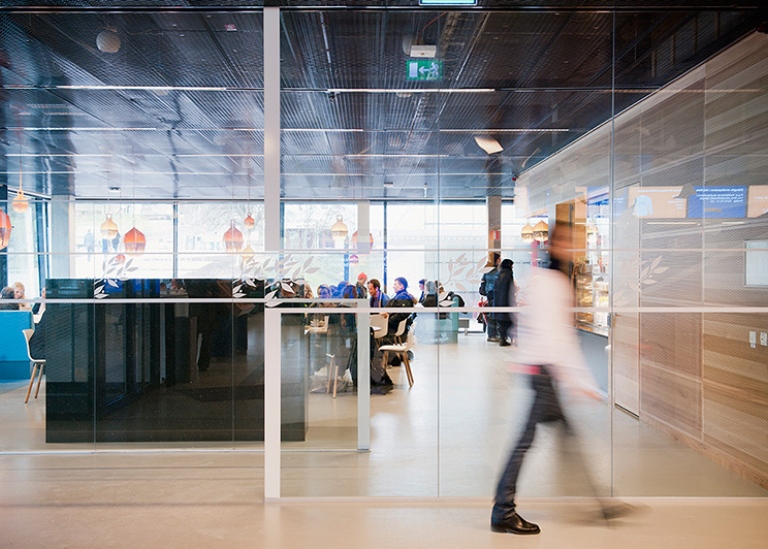 Should researchers at public universities who want to take part in their colleagues' scientific publications have to pay for it through expensive journal subscriptions, and also pay to publish in the same journals?

No, it is not a sustainable system, neither from an economic nor a fair perspective, says Wilhelm Widmark, Library Director at Stockholm University Library, and Senior Advisor to the President with operational responsibility for Open Science at the university.

"Science should be open"

The fact that the research is also funded by tax funds makes the payment walls a democratic problem, as the research results cannot be read by everyone. 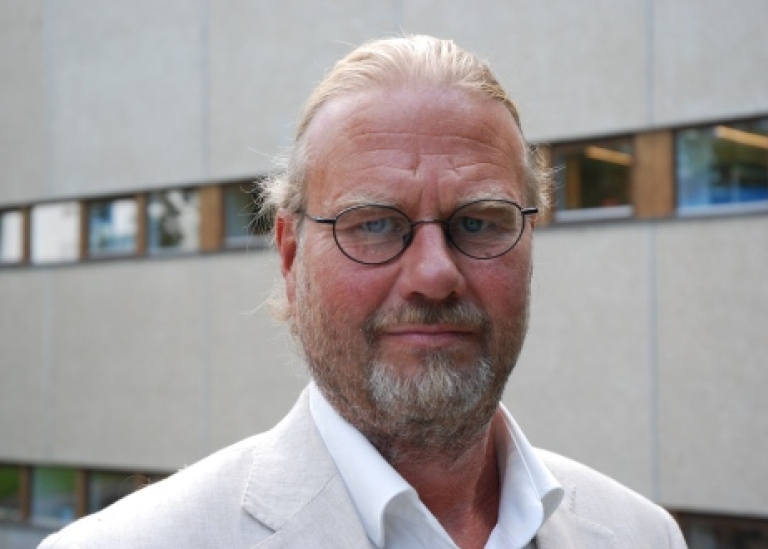 Today, the university library bears both the subscription and publication costs for researchers at Stockholm University, since the so-called transformative agreements were hammered out a few years ago.

It also means that the scientific publishers with whom agreements have been signed have been required to convert their publications to be fully open access until 2024. The idea with the transformative agreements was to give the publishers time to adjust.

– We pay far too much for scientific communication, and it is money that should stay within research. So one of the library's main tasks is to ensure that we have an open and sustainable scientific system.

The annual Open Access Week offers an extra opportunity to discuss this, and Stockholm University Library contributes with lectures, panel discussions, podcasts and highlights the issue on social media.

Wilhelm Widmark lectures at a digital international conference in Basel, as a representative of Stockholm University and a member of the European association EOSC Association.

– I will talk about these transformative agreements and question whether there is really any change. The publishers probably don't want to give them up because it gives them double sources of income, both for reading and publishing, says Wilhelm Widmark.