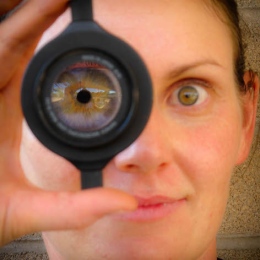 My research program is focussed on understanding the link between the visual world of animals and how the brain uses visual information to guide behaviour in different environments. To do this, I take a comparative approach that uses a combination of behavioural experiments and anatomical analyses using X-ray micro computed-tomography using bumblebees and dung beetles as primary model systems.

Latest articles showing the micro-CT based method we have recently developed for visualising the visual world of insects:

There are always opportunities for different types of projects in my lab, from Bachelor and Masters to PhD and postdoctoral levels. If you are interested, please contact me.

Show all publications by Emily Baird at Stockholm University