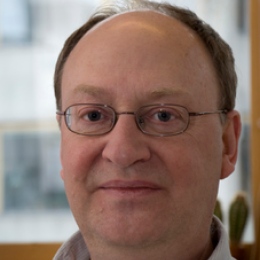 My research spans over a broad range, from evolutionary and game-theory modelling to animal behaviour experiments. Areas I have worked in include game theory in biology, reinforcment learning, conflict and cooperation, animal personality variation, developmental plasticity, genetic polymorphism, and mimicry and aposematism. Currently my main interest is to integrate reinforcment learning and other mechanisms into game-theory modelling.

Show all publications by Olof Leimar at Stockholm University