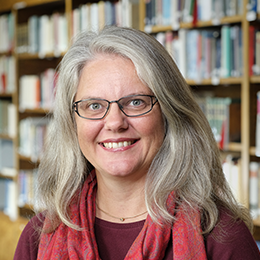 Meike Wagner is Professor of Theatre Studies at Stockholm University. She has previously been part of the faculty of LMU Munich.

She received her PhD degree from Mainz University with a dissertation on the mediality of the theatrical body (Sutured Puppet Bodies. On the Theatre Body and the Medial Gaze. Bielefeld 2003). She is the author of Theatre and the Public Sphere in ‚Vormaerz’. Berlin, Munich and Vienna as Playgrounds of Bourgeois Media Practices (Berlin 2013). Her main research interests are theatre and media, performance and contemporary theatre, animation film, puppetry, theatre history, 19th century theatre, theatre and politics. She publishes in various theatre journals and edited various volumes on theatre and media. She is co-editor of Double. Magazin für Figuren-, Objekt- und Puppentheater.

Meike Wagner has received an ERC Advanced Grant 2020 with her research project "Performing Citizenship. Social and Political Agency in Non-Professional Theatre Practice in Germany, France, Britain, Sweden and Switzerland (1780-1850)" exploring the impact of European amateur theatre on the building and mainstreaming of citizen identities and hence contributing to social and political shift around 1800.

She was leader of the reserach project Performing Premodernity. Exploring Cultural Heritage through the Drottningholm Court Theatre (2013-2017).

She is Secretary General of the International Federation for Theatre Research (IFTR).

Performing Premodernity is a five-year research project based at the Department of Culture and Aesthetics at the University of Stockholm. 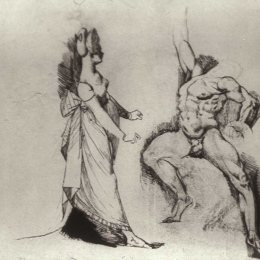