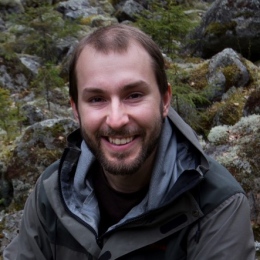 I am an ecophysiologist interested in how animals (primarily insects) are adapted to survive in environments characterized by strong seasonality. My main research topics include hypometabolism, diapause energetics, cold tolerance and biological timing mechanisms. I am also interested in invasive pest biology, mainly since invading insects often are excellent models with which to study basic processes in ecology and evolutionary biology.

My research group, funded by VR, FORMAS and the BOLIN-centre, currently consists of:

Show all publications by Philipp Lehmann at Stockholm University