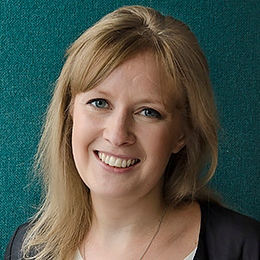 Before starting my doctoral studies, I was a lecturer and researcher at the Centre for International and Operational Law at the Swedish Defence University (SEDU), where I was responsible for legal training in courses commissioned by the Swedish Armed Forces for senior military personnel. I also conducted research in the law applicable in military operations on behalf of the SEDU and as requested by Swedish Ministry of Defence in international humanitarian law, international criminal law, human rights, gender and international law applicable in military operations, refugee law and comparative domestic law, amongst others. I was also a member of the Swedish Red Cross Working Group on gender and international humanitarian law.

I was called to the Bar of England and Wales in 2010, and hold an LLM in international human rights law from the Raoul Wallenberg Institute of Human Rights and Humanitarian Law, Lund University, Sweden, and an LLB in European, comparative and international law from the University of Sheffield, UK. I have worked as a legal consultant with a number of international and intergovernmental organisations on a broad range of issues, including transitional justice mechanisms, international human rights procedure, and EU law, and have acted as legal assistant for teams before international tribunals. I am a junior fellow of Stockholm's Center for International Law and Justice (SCILJ), and a member of the Swedish Network for Transitional Justice and Swedish branch of the International Law Association, as well as the Bar Human Rights Committee of England and Wales.

Teaching at the Swedish Defence University

Freedom of expression in armed conflict: The silence between spaces

PhD project about the freedom of expression in armed conflicts, in an increasingly digital world. 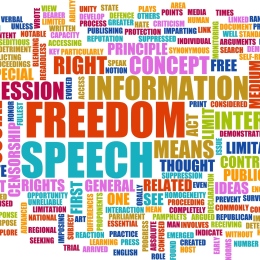 Show all publications by Sally Alexandra Longworth at Stockholm University