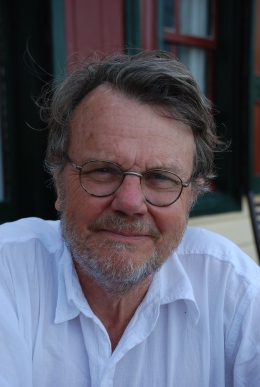 How the East was won: Towards an environmental history of the Eurasian steppe

People, Land and Time in Africa

Show all publications by Mats Widgren at Stockholm University