A new method for recycling old batteries can provide better performing and cheaper rechargeable hydride batteries (NiMH) as shown in a new study by researchers at Stockholm University. 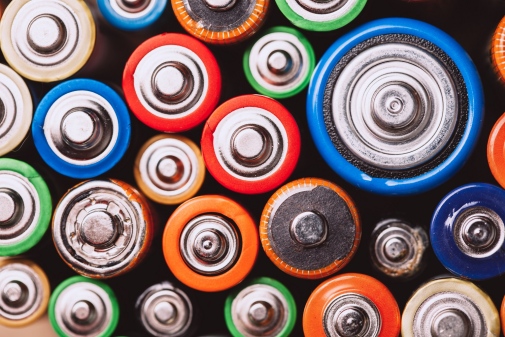 Recycling of rechargeable hydride batteries may be easier with a new method, according to a new study. Rechargeable batteries are available in different varieties, large and small, and the method is useful for all types of NiMH batteries. Photo: Paninastock/Mostphotos

“The new method allows the upcycled material to be used directly in new battery production,” says Dag Noréus, professor at the Department of Materials and Environmental Chemistry at Stockholm University who, together with other researchers, has conducted the study published in the scientific journal Molecules.
The new recycling consists of mechanical washing and separation of reusable electrode material and corrosion products from old, used electrodes. 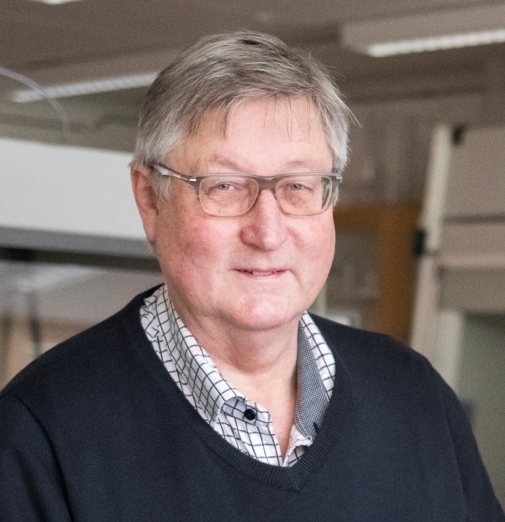 “More than 95 percent is useful and several steps can be saved in the manufacture of new batteries that also get better performance. Recycling will be easier as it avoids costly remelting and reduction included in the conventional battery recycling.”
Hydride batteries, so-called NiMH batteries, are based on a nickel electrode and a hydrogen electrode, where the hydrogen is stored in a metal hydride. The battery is one of the four basic types of rechargeable batteries available on the market today. The others are based on lithium, nickel-cadmium or lead.

NiMH batteries were developed during the 1990s and are used, for example, in hybrid vehicles such as the Toyota Prius, but also in electric toothbrushes and electric razors, that is, in appliances used near the body, where you want safer batteries that do not risk exploding like those of lithium. NiMH is also considered more environmentally friendly as it does not contain toxic heavy metals.
The research was initially focused on finding metal hydrides that could store large amounts of hydrogen in solid form. When successful, the first use was in rechargeable batteries. The high hydrogen content doubled the battery capacity compared to batteries of nickel-cadmium.
“The new thing with our study is that the material gains better properties when used in new batteries after passing a simplified recycling process. This is not a new battery, but a significant improvement of the usefulness of rechargeable hydride batteries.”

Breakthrough during the Second World War

The difficulty of finding workable battery chemistries is further reflected in the fact that it took almost until the end of 1900 before NiMH and lithium batteries emerged.
Modern rechargeable batteries contain some rare materials and materials that have undergone complicated and costly processing steps to work well, explains Dag Noréus. When the battery cells are manufactured, they must be activated. During this they undergo a number of cautious charge and discharge cycles according to a special schedule.
“It can be compared to the run-in period that previously newly purchased cars had to go through, when they were delivered from the factory. The formation of the batteries is done at the battery factory. It requires time and investments. Much of this can now be saved by using already activated material,” says Dag Noréus.

The study has been conducted with the battery producer Nilar in Sweden.