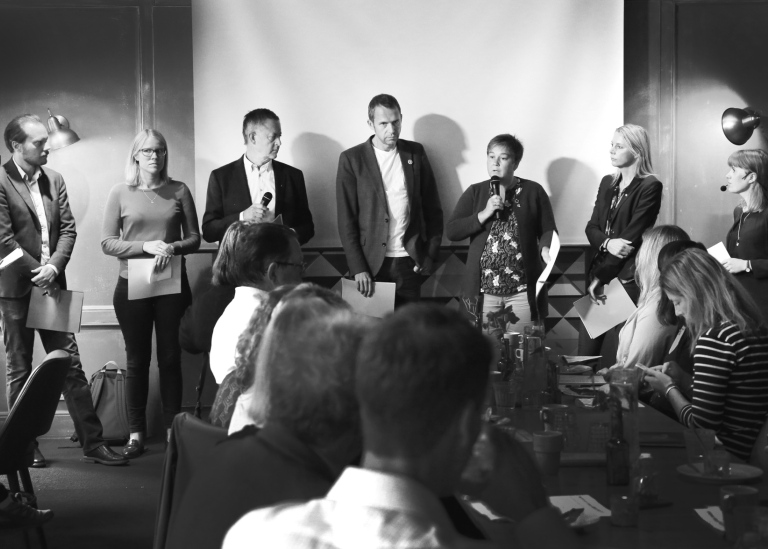 Baltic Breakfast are one of the arenas where we connect decision-makers, researchers and the public to discuss environmental challenges of the Baltic Sea. Photo: Henrik Hamrén

Webinar jointly organised by the Consulate of Sweden in Saint Petersburg and the Stockholm University Baltic Sea Centre, available in both English and Russian.

Keep track of upcoming Baltic Breakfasts by subscribing to our invitation list or the newsletters.

All Baltic Breakfasts and upcoming events are always published in our calendar.

Our previous Baltic Breakfasts (both in Swedish and English) are available on our youtube-channel: