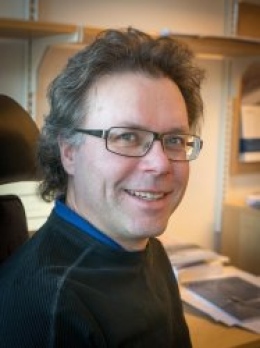 Bo Gustafsson is the director of Baltic Nest Institute in Sweden at Stockholm University Baltic Sea Centre. He holds a PhD in physical oceanography from Gothenburg University and has over 20 years experience of scientific research on the Baltic Sea.

Pollution Load Compilations (PLC), have been an integral part of HELCOM assessments since 1987, focusing on annual and periodic assessments of inputs of nutrients and selected hazardous substances. PLC-8 provides assessments of nutrient and contaminant inputs to the Baltic Sea. Baltic Nest Institute contributes with preparing data sets for the assessments.

Levande kust is a full-scale demonstration project with the objective to show that it is possible to restore a eutrophic bay and to find out the costs and lessons that can be learned from such a project. 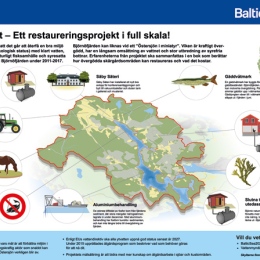 Pollution Load Compilations (PLC), have been an integral part of HELCOM assessments since 1987, focusing on assessments of inputs of nutrients and selected hazardous substances. Baltic Nest Institute is hosting the PLC water data base and is maintaining and developing user interfaces to upload and download data to the data base.

Show all publications by Bo Gustafsson at Stockholm University