2020 winners of the Stockholm Prize in Criminology

The Stockholm Prize in Criminology is the world's most prestigious award in the field of criminology. The prize has been awarded since 2006, and recognizes outstanding achievements in criminological research or for the application of research results by practitioners for the reduction of crime and the advancement of human rights. The 2020 Stockholm Prize in Criminology lauds Philip J. Cook, Duke University, Durham, USA and Franklin E. Zimring, University of California at Berkeley, USA for their evidence-based explanations of gun policy effects.

The research conducted by this year’s Stockholm Criminology Laureates has considerably improved our ability to fight global gun violence. For over five decades, their evidence-based approach has illuminated gun policy effects, stimulating policy initiatives to limit gun violence in many if not all jurisdictions. While one is an economist and the other is a lawyer, both have been influential in developing and applying the science of criminology.

Despite recent dramatic reductions in gun homicides over recent decades in some places, one of humanity’s most urgent issues is the reduction of steadily rising gun homicides, suicides and accidents. More than 251,000 people world wide died from gun injuries in 2016, up 20% from 209,000 in 1990.

In Sweden, gun violence has driven the sharp increase in homicide in recent years, from 68 cases in 2012 to 108 cases in 2018. More people in the US die from guns than from vehicle collisions, and the worldwide supply of guns now exceeds one billion - 85% of them privately owned.

This year’s laureates have developed crucial methods for understanding the role of guns in causing fatal injuries. Their innovations have helped to produce a wide body of evidence that falsifies the claim that gun availability is irrelevant to the volume of gun injuries. Their influence has guided an entire generation of gun injury scholarship, strengthening the evidence for governments to take more effective action against the massive suffering caused by guns.

In the mid-1960s, Franklin Zimring and his colleagues first demonstrated that assaults with different kinds of weapons produced vastly different rates of death per attack. Using ingenious methods of defining different kinds of attacks, he went on to show the vast differences in death rates between knives, rifles, pistols and shotguns. As he continued his research, he compiled cross-national data to show that murder rates varied more in relation to gun availability than in relation to crime rates. In his 1999 book Crime is Not the Problem, he showed, for example, that the violent attack rate in England was much higher than in the US, but that the death rate from violent attacks was much higher in the US—the latter having a vast gun supply in private hands, compared to the tiny proportion of English people who own guns. 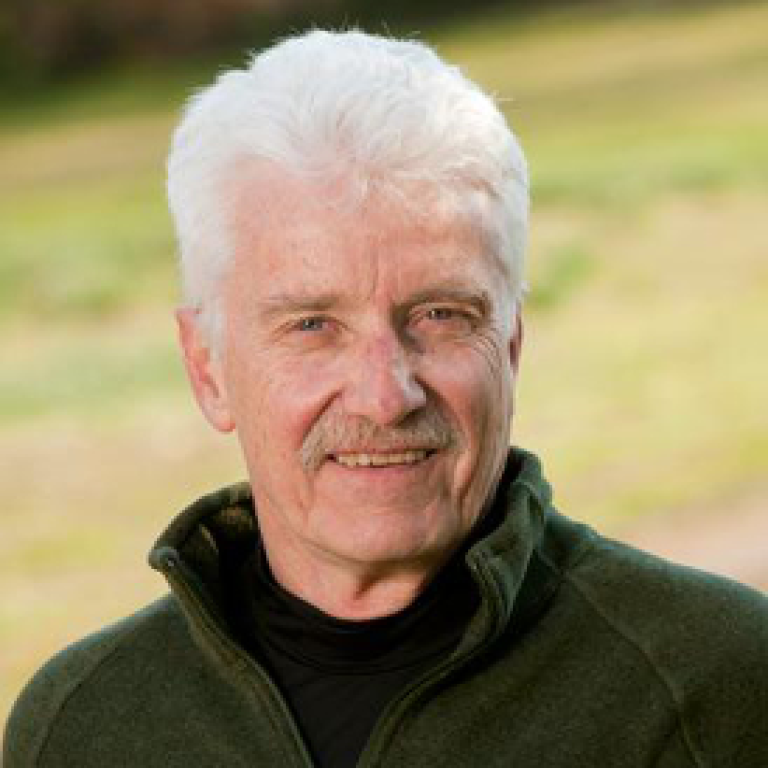 In the 1970s, Philip Cook began to compare various measures of gun availability across the 50 states in the US. By demonstrating that the percentage of suicides committed with guns was a strong correlate of other measures of the gun supply in each state, he created a standard measure for predicting variation in lethal gun violence by levels of gun density. This measure predicted, for example, the different rates at which people die in robberies across the different states. His measure is now widely used by many other scientists to study a range of phenomena, including rates at which police shoot people to death.

About The Stockholm Prize in Criminology

The Stockholm Prize in Criminology is an international prize established under the aegis of the Swedish Ministry of Justice and with major contributions from the Torsten Söderberg Foundation. The prize is awarded for outstanding achievements in criminological research or for the application of research results by practitioners for the reduction of crime and the advancement of human rights.

The objectives of the prize are to promote the development of: improved knowledge of the causes of crime at an individual and structural level, more effective and humane public policies for dealing with criminal offenders, greater knowledge of alternative crime prevention strategies inside and outside the judicial system, policies for helping the victims of crime, better ways to reduce the global problem of illegal or abusive practices that may occur in the administration of justice.

The prize was presented for the first time in June 2006 at the City Hall in Stockholm, with the Jerry Lee Foundation as the original donor. The prize ceremony has been held every year since then, always in conjunction with the 3-day Stockholm Criminology Symposium organized by the Swedish National Council on Crime Prevention. It is awarded annually and amounts in 2019 to 1,000,000 SEK.

More information about the Prize and its winners since 2006 can be found at:

Chairmen of the jury