Democratisation is arguably Taiwan’s most significant achievement since 1945. Yet most studies have failed to devote sufficient attention to the cultural dimensions of the process, which I term ‘cultural democratisation’. This talk addresses the impact of democratisation from the perspective of culture by using the development of Taiwan cinema as a case study. I take three approaches—historical, agency and structural—to examine how culture in Taiwan has democratised since the 1980s. First, I review the history of cinema in post-war Taiwan in order to demonstrate the changes through the years leading to the 1980s. Second, I focus on a number of filmmakers of Taiwan New Cinema and Post-New Cinema (in particular Hou Hsiao-hsien, Edward Yang and Tsai Ming-liang) and explain how they challenged different boundaries and broadened the cultural horizon of a society under authoritarian rule for over four decades. Third, Taiwan’s film industry suffered from a serious decline since the 1990s until the appearance of Wei Te-sheng’s Cape No.7 (Haijiao qihao, 2008), which became the all-time best-selling locally produced movie in Taiwan, second only to the 1997 Hollywood blockbuster Titanic (dir. James Cameron). So what has changed and how has Taiwan’s film environment evolved between 1989 and the 21st century to finally enable the coexistence of home-grown commercial and art-house cinema in the new millennium? These structural developments of the local film industry should be considered part of the long-term legacy of Taiwan New Cinema and I shall present them as evidence for Taiwan’s cultural democratisation. 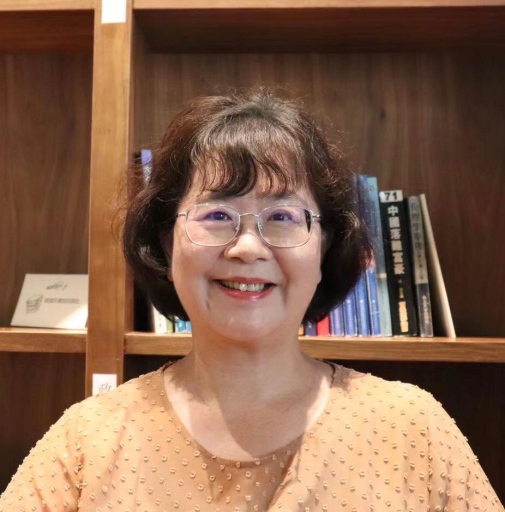 Ming-Yeh T. Rawnsley is Research Associate, Centre of Taiwan Studies, School of Oriental and African Studies (SOAS), University of London, UK. She is also Research Associate at the Institute of Sociology, Academia Sinica, Taiwan. Dr. Rawnsley was Secretary-General, European Association of Taiwan Studies (EATS, 2012–2018), and is the founding Editor-in-Chief, International Journal of Taiwan Studies (2018–present), co-sponsored by EATS and Academia Sinica. Before she joined SOAS in 2013 and Academia Sinica in 2018, Dr. Rawnsley researched and taught East Asian film industries at the University of Leeds (2007–2013). She has published widely in both English and Chinese on Chinese-language cinema and media and democratisation in Taiwan.

The Monday Lecture Series: Taiwan Literature and Culture in Focus is curated by Prof. Irmy Schweiger, Department of Asian, Middle Eastern and Turkish Studies.
This lecture series has been made possible with the generous funding provided by the Ministry of Education, Taiwan and the kind support from Taipei Mission, Stockholm.