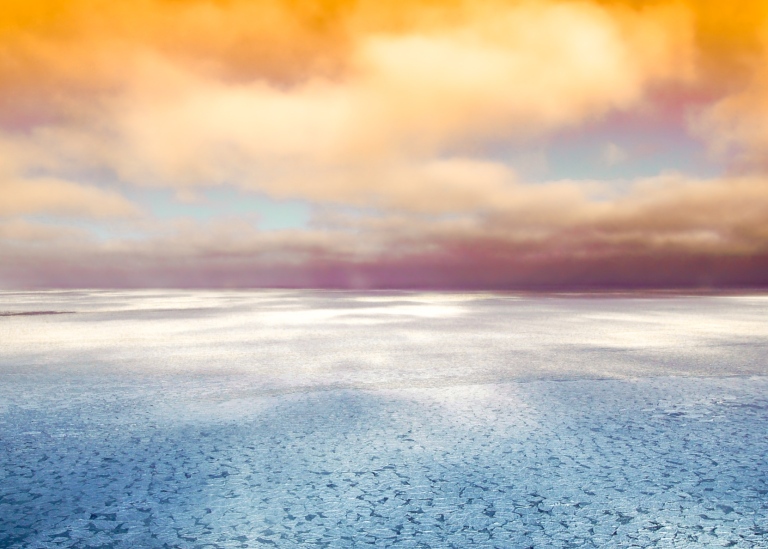 Please note: A thesis defense has no formal time limit. The defense may end earlier or later than the time posted.

Arctic Atmospheric rivers, termed ‘warm-and-moist intrusion’ (WaMAI) in this thesis, transporting heat and moisture into the Arctic from lower latitudes, is a key contributor to the amplified warming in the Arctic under global change (Arctic Amplification). However, the warming effect of WaMAIs and its transformation along the trajectories into high Arctic still remain unclear, as well as their relation with the large-scale atmospheric circulation. A positive trend of poleward moisture and heat transport during 1979-2018 has been identified over the Barents Sea in winter and East Siberian Sea in summer. These positive trends are attributed to an increased blocking occurrence, as quantified by a blocking track algorithm. Given the increase in poleward energy transport and its impacts on the atmospheric energy budgets, it is necessary to focus on the Arctic atmospheric rivers in more detail. Therefore, a method is developed to detect WaMAIs during December~Febrary, June~August from 1979 to 2018, and to identify the Lagrangian transformation of warm-and-moist air mass in temperature, humidity, cloud water path, surface and boundary-layer energy-budget, along the trajectories of WaMAIs. The analysis shows that WaMAIs, driven by blocking high-pressure systems over the respective ocean sectors, induce an air mass transformation in the atmospheric boundary layer, resulting in surface warming and presumably additional sea ice melt, from positive anomalies of surface net longwave irradiance and turbulent flux. In summer, from a Lagrangian perspective, the surface energy-budget anomaly decreases linearly with the downstream distance from the sea-ice edge, while total column cloud liquid water (TCLW) increases linearly. An initially stably stratified boundary layer at the ice edge transforms into a deepening well-mixed boundary layer along the trajectories, from the continuous turbulent mixing. The boundary-layer energy-budget structures are categorized into two categories: one dominated by surface turbulent mixing (TBL) and one dominated by cloud-top radiative cooling (RAD). The magnitude of the large-scale atmospheric vertical motion, the subsidence, is critical in determining if the boundary layer develops into TBL or RAD. In winter, over the completely ice-covered ocean sectors where the sea ice reaches all the way to the coast, the Lagrangian transformation of the boundary-layer energy-budget is similar to summer WaMAIs, while the surface energy-budget is dominated by longwave irradiance. On the other hand, over the Barents Sea, with an open ocean to the south, the net surface energy budget is dominated by the surface turbulent fluxes. The boundary-layer energy-budget over the Barents Sea can also be categorized into RAD and TBL, but are different from their summer counterparts.