For the first time researchers have cooled antimatter with laser light. This achievement will considerably improve the precision of future antimatter studies, according to physicist Svante Jonsell at Stockholm University. 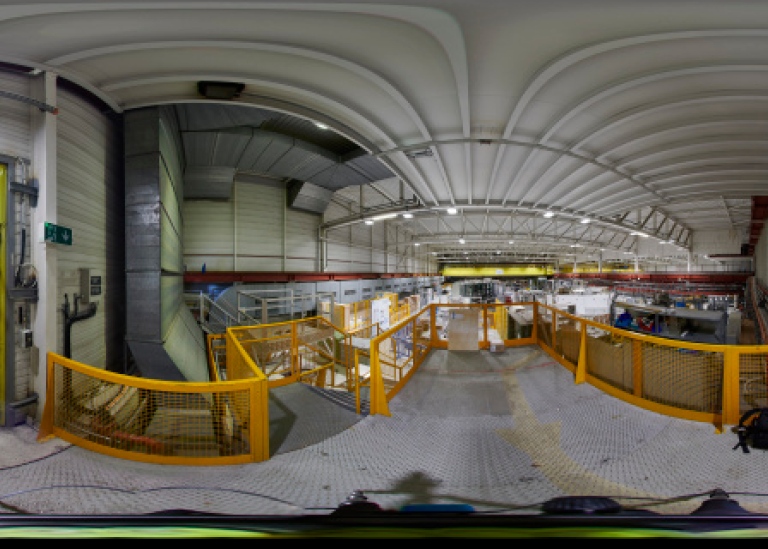 The ALPHA collaboration at CERN has succeeded in cooling down antihydrogen atoms – the simplest form of atomic antimatter – with laser light. The technique, known as laser cooling, was first demonstrated 40 years ago on normal matter and is a mainstay in many research fields. Its first application to antihydrogen by ALPHA, described in a paper published in Nature, opens the door to considerably more precise measurements of the internal structure of antihydrogen and of how it behaves under the influence of gravity.

Comparing such measurements with those of the well-studied hydrogen atom could reveal differences between matter and antimatter atoms. Such differences, if present, could shed light on why the universe is made up of matter only, an imbalance known as the matter–antimatter
asymmetry problem. 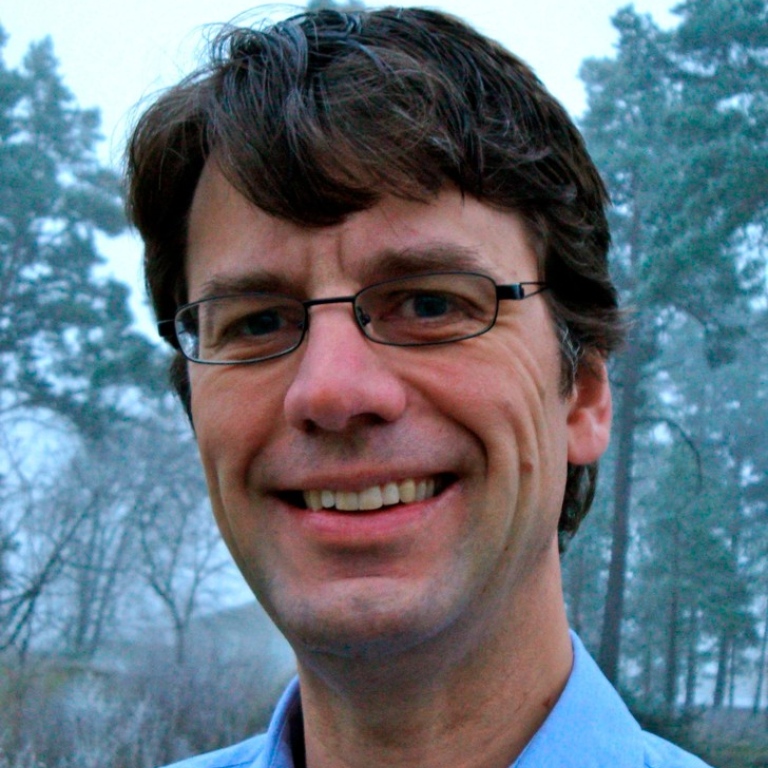 “The ALPHA experiment has been able to use laser light to slow atoms of antimatter less than a tenth of a degree above absolute zero. This achievement will considerably improve the precision of future antimatter studies, and possibly pave the way to the creation of more complicated antimatter species such as the antihydrogen molecule. Antimatter atoms are studied to search for differences from ordinary atoms. Any difference would shed light on a fundamental problem in physics: Why has all the antimatter disappeared?,” says Svante Jonsell, researcher and senior lecturer in atomic physics at Stockholm University and one of researchers behind the study.

Game-changer for spectroscopic and gravitational measurements

“The ability to laser-cool antihydrogen atoms is a game-changer for spectroscopic and
gravitational measurements, and it could lead to new perspectives in antimatter research, such as the creation of antimatter molecules and the development of anti-atom interferometry,” says ALPHA spokesperson Jeffrey Hangst. “We’re over the moon. About a decade ago, laser cooling of antimatter was in the realm of science fiction.”

The ALPHA team makes antihydrogen atoms by taking antiprotons from CERN’s Antiproton Decelerator and binding them with positrons originating from a sodium-22 source. It then confines the resulting antihydrogen atoms in a magnetic trap, which prevents them from coming into contact with matter and annihilating. Next, the team typically performs spectroscopic studies, that is, it measures the anti-atoms’ response to electromagnetic radiation – laser light or microwaves.

These studies have allowed the team to, for example, measure the 1S–2S electronic transition in antihydrogen with unprecedented precision. However, the precision of such spectroscopic measurements, and of future measurements of the behaviour of antihydrogen in the gravitational field of the Earth in ongoing experiments, is limited by the kinetic energy, or equivalently the temperature, of the antiatoms.

Cooling of atoms to low temperature

This is where laser cooling comes in. In this technique, laser photons are absorbed by the atoms, bringing them to a higher-energy state. The anti-atoms then emit the photons and spontaneously decay back to their initial state. Because the interaction depends on the atoms’ velocity, and the photons impart momentum, repeating this absorption–emission cycle many times leads to cooling of the atoms to a low temperature.

In their new study, the ALPHA researchers were able to laser-cool a sample of magnetically trapped antihydrogen atoms by repeatedly driving the anti-atoms from the atoms’ lowestenergy state (the 1S state) to a higher-energy state (2P) using pulsed laser light with a frequency slightly below the frequency of the transition between the two states. After illuminating the trapped atoms for several hours, the researchers observed a more than tenfold decrease in the atoms’ median kinetic energy, with many of the anti-atoms attaining energies below a microeletronvolt (about 0.012 degrees above absolute zero in temperature equivalent).

Having successfully laser-cooled the anti-atoms, the researchers then investigated how the laser cooling affected a spectroscopic measurement of the 1S–2S transition, finding that the cooling resulted in a narrower spectral line for the transition – about four times narrower than that observed without laser cooling.

Culmination of many years of antimatter research

“Our demonstration of laser cooling of antihydrogen atoms, and its application to 1S–2S
spectroscopy, represent the culmination of many years of antimatter research and
developments at CERN’s Antiproton Decelerator. This is by far the most difficult experiment we have ever done,” says Hangst.

“Historically, researchers have struggled to laser-cool normal hydrogen, so this has been a bit of a crazy dream for us for many years.” says Makoto Fujiwara, the first proponent of the idea of using a pulsed laser to cool trapped antihydrogen in ALPHA. “Now, we can dream of even crazier things with antimatter.”

Read more on The ALPHA Experiment