The Knut and Alice Wallenberg Foundation today announced its latest major investment of SEK 3.1 billion for the period until 2032 in data-driven life science – an important, rapidly expanding field the development of which could not be more timely.

While this is a national initiative, it will be placed with SciLifeLab with its geographical base in Stockholm and Uppsala at the four host universities Karolinska Institutet (KI), KTH Royal Institute of Technology, Stockholm University and Uppsala University, and with nationwide nodes thanks to the Wallenberg Foundations previous investments. The placement of the programme is recognition of SciLifeLab’s unique status as both a strong national research infrastructure and, thanks to strategic funding and investments from its host universities, a robust research environment that drives the renewal and development of that infrastructure.

Today, life science research has access to enormous quantities of data. Artificial intelligence (AI) and machine learning also offer unique conditions for researchers to process all of these data to extract new knowledge. The Wallenberg Foundation’s investment will be made in several stages covering recruitment, data support and databases, a graduate school and various networking activities. The programme is also intended to collaborate with and provide synergies with two other major investments by the foundation over recent years: the Wallenberg AI, Autonomous Systems and Software Program (WASP) and the Wallenberg Centre for Quantum Technology (WACQT). There is also potential to expand the foundations support to the Nordic Institute for Theoretical Physics (Nordita), WINQ (”Physics for Computing, Computing for Physics”), which is of considerable strategic importance to Stockholm University.

While precision medicine and diagnostics and epidemiology and infection biology are of course highly topical fields in the media spotlight, the new Wallenberg Foundation investment also covers two additional fields in which Stockholm University is particularly strong: cell and molecular biology and evolution and biodiversity. The first stage of investment will include two recruitment packages, for us and one of the other involved universities, totalling SEK 17 million, for one associate senior lectureship, two doctoral appointments and two postdoctoral appointments, with an additional two appointments in the next stage. This represents a significant reinforcement of our research capabilities at the same time as offering good opportunities for the further development of collaboration within SciLifeLab.

With this major investment, the Knut and Alice Wallenberg Foundation has further consolidated its position as a uniquely goal-oriented and strategically astute research funder without equal in the Swedish scientific landscape. 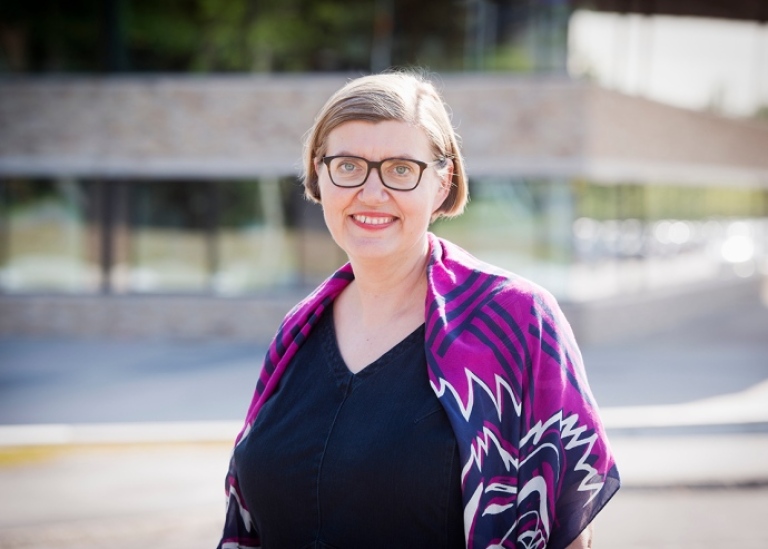