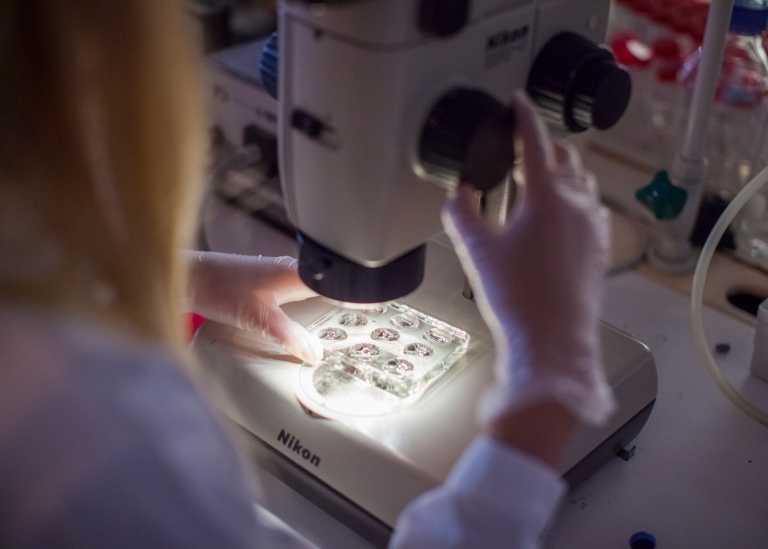 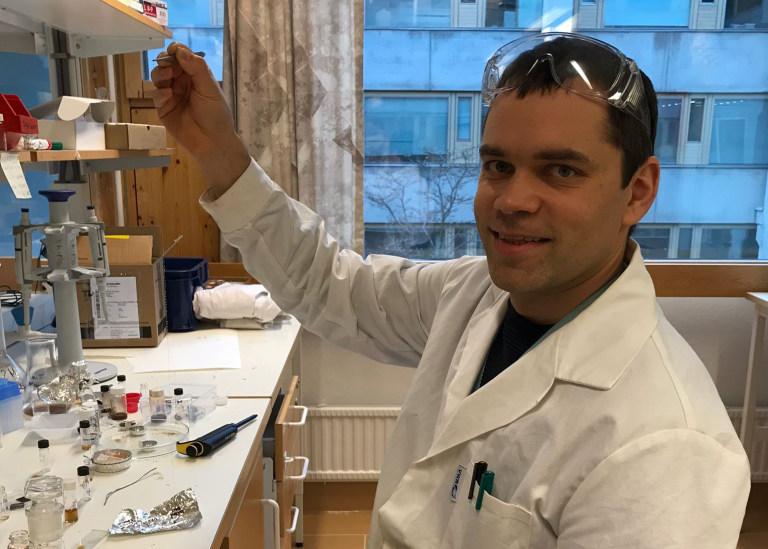 Happy about the initiative

“I’m happy and proud about this initiative. This shows a very good example of the unity and solidarity of scientific society. I would like to thank the professors at Stockholm University who have signed up”, he says and adds:
“It will simply save lives. Also, it can bring motivated students and researchers with good education to Stockholm University or Sweden”.

How is your own research affected by what is happening in Ukraine?
“Of course, the first few days after the invasion, it was impossible to work for me. I couldn’t stop watching all these videos about the bombarding of Kyiv, where I have studied and worked and just lived for 13 years. It was really hard to recognize some places being destroyed. But now, when I see the support from the scientific community and all the world it feels better. And I know where and how I can help.” 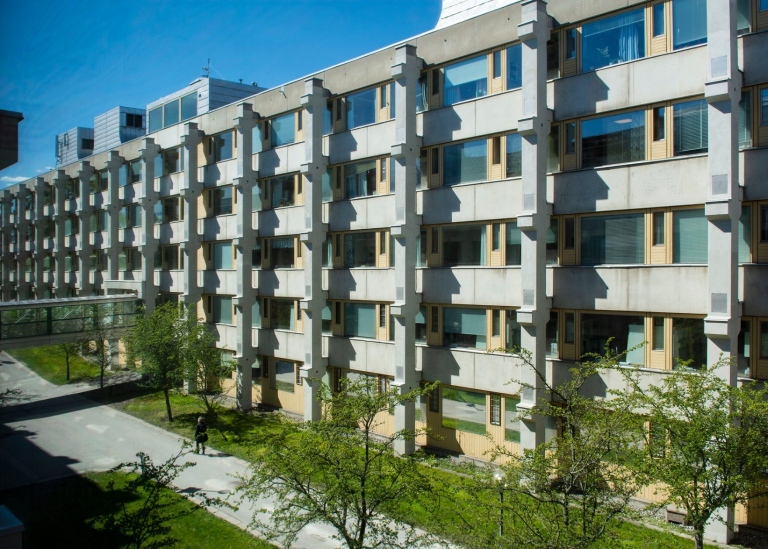 Different types of support are offered

Several of the chemistry labs at Stockholm University that have signed up to the list to support researchers from Ukraine hope to provide some space to work here, explains Erik Lindahl, professor of biophysics at the Department of Biochemistry and biophysics, which has the majority of its research group at SciLifeLab.
“We are happy that we have managed to spread the initiative to other Swedish universities as well, but are well aware that offers in themselves are not enough – the big challenge is whether we actually succeed in helping Ukrainian researchers and students”, says Erik Lindahl and points out that there is no central coordination at the University, nor any promises.
“At present, it is only a matter of individual labs doing their best to find solutions in each individual case.”
He hopes that all researchers who can have the opportunity to spread different opportunities in their networks to offer help to colleagues in Ukraine.
“A tip is to go via the network Scholars at Risk, not least in the humanities and social sciences, I guess it is even tougher than in science and technology, so everything you can do helps”, says Erik Lindahl.

Ievgen Pylypchuk says that he has read in the news that the National Academy of Sciences of Ukraine has recommended all its employees work from home.

“This is a wise decision since you never know when a rocket or bomb will hit your lab. In this context, working abroad will help Ukrainian scientists to continue doing research, which is impossible now in Ukraine. Sweden is a very good entry point for them since science here is supported by many institutions, including industry and government. For instance, doing a Ph.D. at Stockholm University, where we have one of the world-leading infrastructure in electron microscopy opens broad horizons for their career in the future, both in academia and industry.”

The German-Ukrainian Academic Society has set up a web page where they collect information on offers. The society itself helps through the working group: https://ukrainet.eu/2022/03/03/wg-standwithukraine/